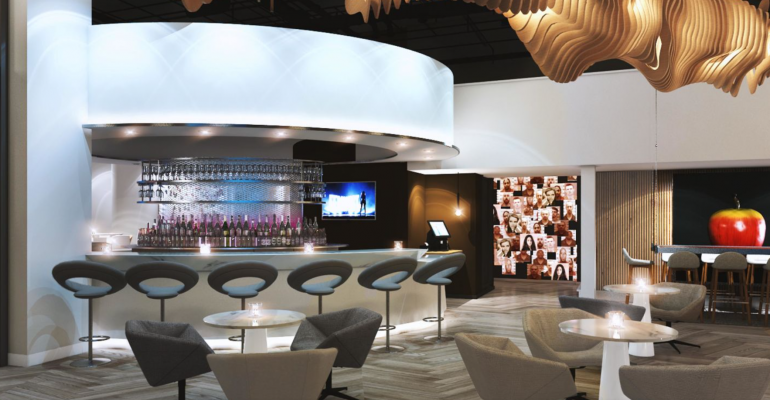 ‘Ode to Feminine Strength’ Is the Latest in Hotel Marketing

Pebblebrook Hotel Trust’s new Hotel Zena will be dedicated to “celebrating the accomplishments of women.”

(Bloomberg)—A Washington hotel is positioning itself as a “haven for the liberated forward thinker” with a mural of Ruth Bader Ginsburg and a name reminiscent of a warrior princess.

Pebblebrook bought the Logan Circle property, previously known as Hotel Donovan, in 2018 and began renovations, hiring Dawson Design Associates to create an “ode to feminine strength, celebrated by all genders, races and sexualities.”

While the hotel doesn’t explicitly align itself with a political party, the mural of the liberal Supreme Court justice appears designed for partisan appeal and represents an effort by hospitality companies to tailor lifestyle brands for ever-narrowing segments. Another Washington hotel, the Eaton, has sought to position itself as a catalyst for social impact.

The Zena will be a part of the Viceroy Urban Retreats portfolio and Pebblebrook’s unofficial Z collection.