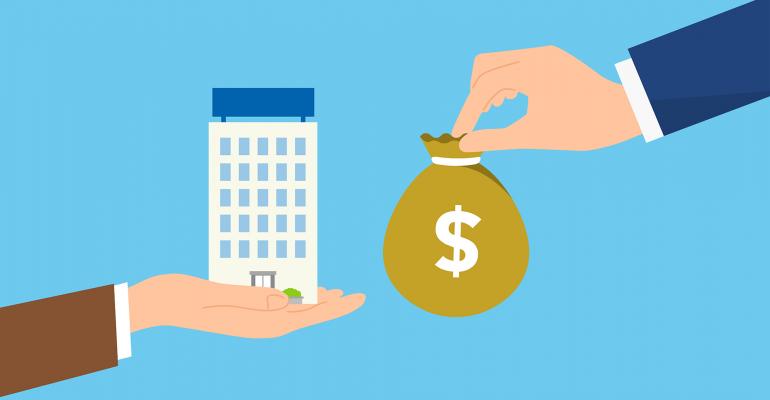 (Bloomberg)—The management of GreenTree Hospitality Group Ltd. is considering teaming up with a buyout firm for an offer to take the New York-listed Chinese hotel chain private, according to people familiar with the matter.

CICC Capital is working with the firm’s management on the possible buyout bid, the people said, asked not to be identified discussing confidential information. The consortium has been discussing a potential offer at a premium of at least 30% to GreenTree’s recent share price, the people said.

GreenTree raised about $143 million after pricing its American depositary shares at $14 each in its U.S. initial public offering in 2018. The stock reached an all-time high of $25.10 a share in June that year. As the pandemic weighs on the travel industry, its shares have declined about 60% in the last 12 months, giving the hotel chain a market value of around $540 million.

GreenTree rose more than 10% in pre-market trading on Thursday after the Bloomberg News report.

Deliberations are preliminary and no final decision has been made on the potential take-private offer, the people said. A representative for GreenTree declined to comment, while a spokesperson for CICC Capital couldn’t immediately comment on the matter.

Travel-related businesses in China including hotel operators are facing uncertainty as outbreaks of the Covid-19 omicron variant are leading to draconian lockdowns for millions in areas such as Shanghai and Jilin province, with no end in sight. The number of passenger trains and planes have fallen sharply.

Established in 2004, the Shanghai-based franchised hotel operator offers accommodations including hotels, guest houses and serviced apartments and has over 5,500 lodgings in more than 340 cities, according to its website.

Zhejiang New Century Hotel Management Co. was privatized by a consortium led by buyout firms in a deal last year valuing the company at about $670 million.