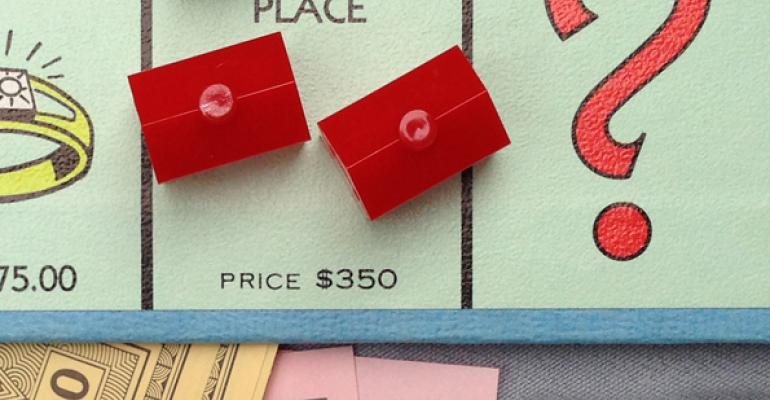 Start Slideshow ›
Here’s a ranking of the top markets for hotel development:

Strong local economies keep hotel developers coming back to cities like New York, Dallas and Miami. In these markets, developers are building both a large number of new rooms and a high overall number of new projects. “A lot of the construction is in ‘upscale,’ … a lot don’t have extensive food and beverage,” says Bobby Bowers, senior vice president of operations for STR Inc., a provider of hotel market data and benchmarking.

Other cities have a large number of new rooms under construction at the smaller number of mega-hotels, often designed the serve convention centers or casinos.

Here’s a ranking of the top markets for hotel development: