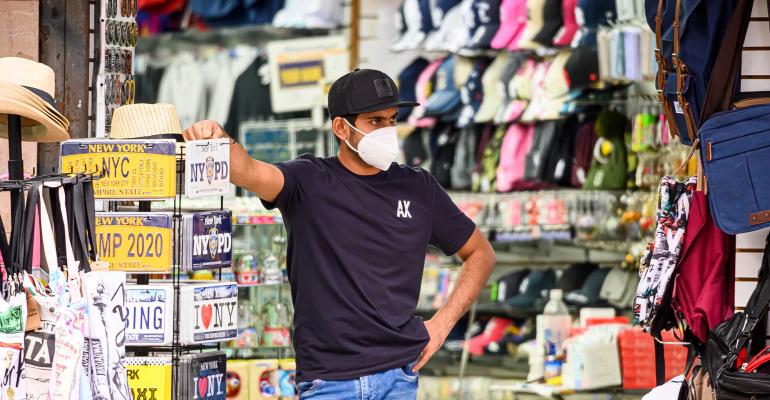 Sixty percent of business owners said they will be able to remain open for more than half a year, up from April’s figure, new survey shows.

(Bloomberg)—America’s small businesses are slightly more bullish about their own survival than five months ago, with a majority now saying they expect to be operating beyond six months even if current conditions persist, according to a new survey.

Sixty percent of business owners said they will be able to remain open for more than a half-year, up from 46% in April, according to the poll, conducted by Morning Consult on behalf of Verizon Communications Inc. The survey firm questioned owners and decision makers at 600 small and midsize firms from Aug. 26 to Sept. 4.

As prospects of a new stimulus deal remain slim after negotiations stalled in the U.S. Congress, small-business advocates have warned that the nation is on the precipice of widespread business failures and bankruptcies amid the Covid-19 pandemic. While it’s premature to say whether that will happen, a significant minority, 28%, indicated they may not make it through the next few months without additional government relief.

Among other findings in the survey, hospitality and accommodations businesses are the least confident in their longtime survival prospects, with 47% expecting to operate beyond six months if conditions don’t improve. The most optimistic respondents were in the property and real-estate industry, with 78% expecting to survive even under present conditions.

Among the new round of stimulus proposals that are in limbo in Congress is an extension of the Paycheck Protection Program that ended last month. The program offered low-rate government loans that are forgiven under certain conditions.

A second survey released Monday by the community revitalization group Main Street America suggests that most small businesses are loathe to take on additional debt to fund operations during the pandemic. More than 60% expect to tap existing sources of revenue rather than to seek a new bank loan, line of credit or government loan, according to the survey of more than 2,000 small-business owners.

--With assistance from Alex Tanzi.