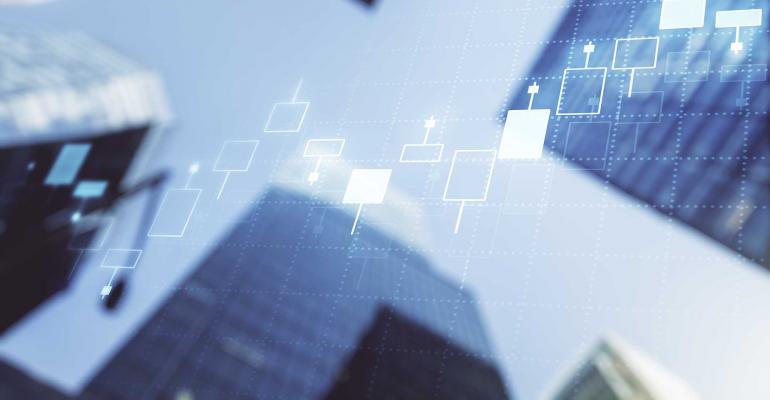 The dynamic reflects both a dearth of deals taking place and the fact that distress hasn’t started working through the marketplace yet.

Amid the considerable carnage being inflicted on the U.S. commercial real estate sector by the COVID-19 pandemic, the most recent Commercial Property Price Indices from the industry’s major data firms show some good news.

Green Street Advisors, Real Capital Analytics (RCA) and the CoStar Group all reported their all-property indices have either stayed flat or rose slightly in recent months. Part of this dynamic likely has to do with far fewer sales being completed in the marketplace and investors’ focus on strong, well-located, leased-up assets when they do acquire properties. It also shows that so far, there have been few fire sales in the commercial space.

The Newport Beach, Calif.-based firm reported that its Commercial Property Price Index stayed flat in September from the month prior, but down 9.2 percent year-over-year. Green Street’s CPPI tracks unleveraged values on sales of institutional quality properties being currently negotiated or contracted.

While in September the pricing stayed flat compared to August for all commercial property sectors Green Street tracks, the change in indices differed dramatically when it came to year-over-year comps.

Prices on regional malls were down 28 percent compared to 12 months ago and on lodging properties by 25 percent. Strip centers saw their prices drop by 14 percent, while prices on apartment buildings declined 3 percent. Industrial facilities and manufactured home parks were the only two commercial property sectors that registered gains in their price indices over the past 12 months, at 7 percent and 10 percent respectively.

RCA, a New York City-based data firm, reported that its Commercial Property Price Index was flat in August, the most recent month for which data is available, compared to the month prior, while registering a slight (0.1 percent) decline over a three-month stretch. Compared to August of 2019, the CPPI was up 0.9 percent. The RCA CPPI is based on repeat sale transactions that took place at any point during the month of August. The indices are benchmarked at 100 for the month of December 2006.

According to RCA’s CPPI, the retail sector saw the most significant drop in pricing, both month-over-month and over a three-month period. From July to August, prices on retail properties fell 0.2 percent. Over the course of the summer, the drop totaled 2.1 percent. Year-over-year, retail prices fell by 4.1 percent.

The equal-weighted U.S. Composite Price Index produced by data firm CoStar showed a slight uptick—by 0.2 percent—in August compared to July. It was flat for the quarter and up 0.4 percent compared to August 2019.

However, the index was down 2.3 percent from March of this year, when it reached its peak for the previous cycle. The CoStar equal-weighted composite index also looks at repeat sales. It weighs each investment sale equally and reflects a wider number of transactions happening in the marketplace.