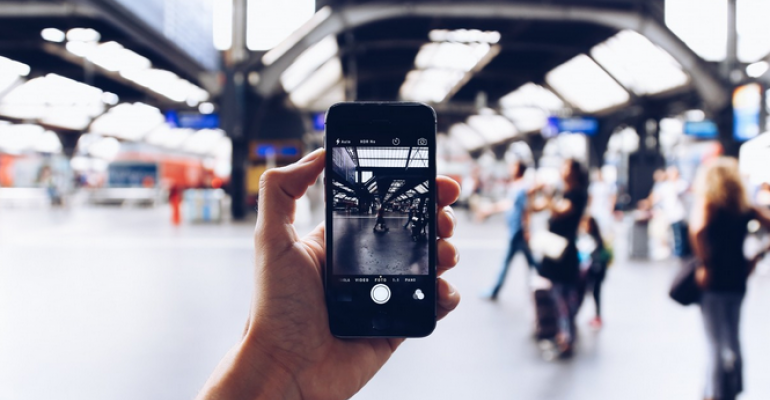 With slightly more than one in 10 financial advisors under the age of 40, firms need to find more ways to develop and attract younger talent. And according to a new study from J.D. Power, these younger advisors want more integration of technology at their respective firms, including more acceptance of mobile tools and social media.

J.D. Power’s 2019 U.S. Financial Advisor Satisfaction Survey asked 3,571 employee and independent financial advisors about their level of satisfaction at their firms on topics ranging from operational support and compensation to firm leadership and professional development. Mike Foy, Senior Director of the Wealth and Leading Intelligence at J.D. Power, said younger advisors often felt their firms lacked “reliability, relevance and responsiveness of support” in regard to technology.

“The 9-to-5, office-based culture, with its coffee for closers and gong-ringing ceremonies to celebrate new sales is gone,” he said. “In its place, the new generation of mobile financial advisors is interacting with clients and prospects via a range of digital channels, including social media, text, chat and video. Wealth management firms that embrace these technologies and train and empower advisors to use them effectively will ultimately win the war for talent, but very few are delivering the solutions that younger advisors demand.”

Nearly half of advisors under 40 said they didn’t use tablet-friendly tools at their firm, while 26% either were not aware of or did not use smartphone-friendly tools. But lacking the knowledge did not seem to be the primary reason advisors did not use those tools, according to J.D. Power; in fact, advisors were more than twice as likely to say firms failed to integrate these tools with others.

Firms wishing to retain younger advisors could consider investing in their tech capabilities. According to the survey, 82% of advisors under 40 who said they were highly satisfied with technology options at their firm say they “definitely will” remain with that firm and 76% would recommend it to other advisors. Among dissatisfied advisors, only 33% would definitely remain and only 29% would recommend it to others.

Commonwealth CEO Wayne Bloom said it was “overwhelming, in the nicest way” that the firm had earned the top spot for the sixth straight year, and attributed it to a high level of service and dialogue between support and advisors. He also told WealthManagement.com that investing in tech was essential to satisfy younger independent advisors.

“Younger advisors are more comfortable with tech and more demanding of what they expect. And they’re pushing us,” he said. “They see things in the marketplace and bring it to us, and that is what they expect.”

Firms are increasingly taking steps to develop talent pools of younger advisors. Last October, LPL Financial launched the Independent Advisor Institute to pair experienced advisors with those who were new to the industry. In June, Ladenburg Thalmann Financial Services held the first NxG Connect Study Group, assisting dozens of advisors under 40 to gain access to senior advisors who could provide advice and support. 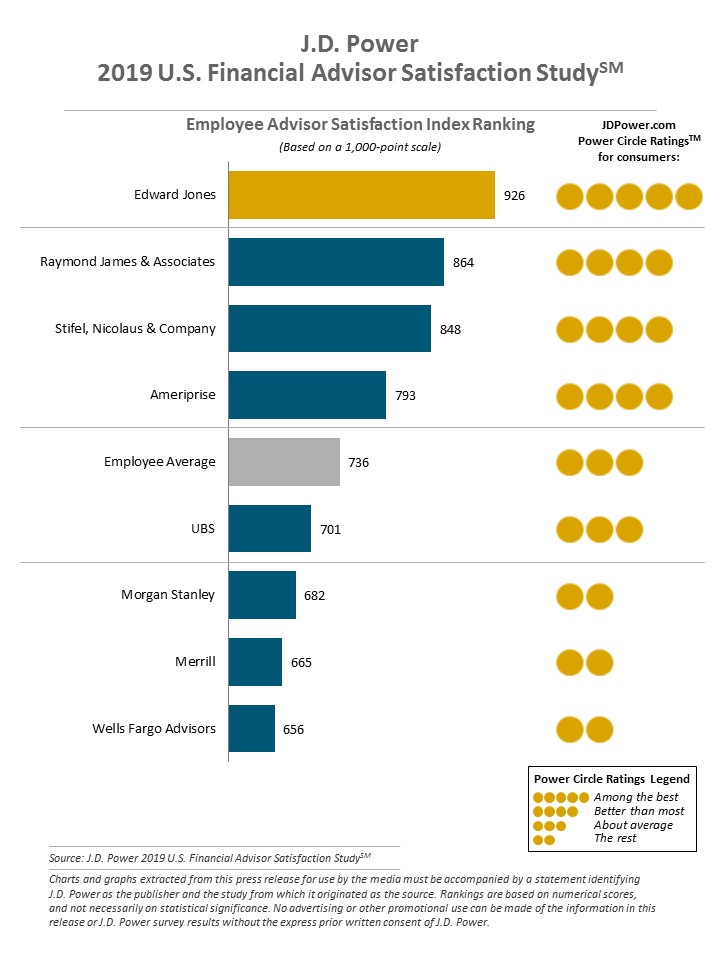 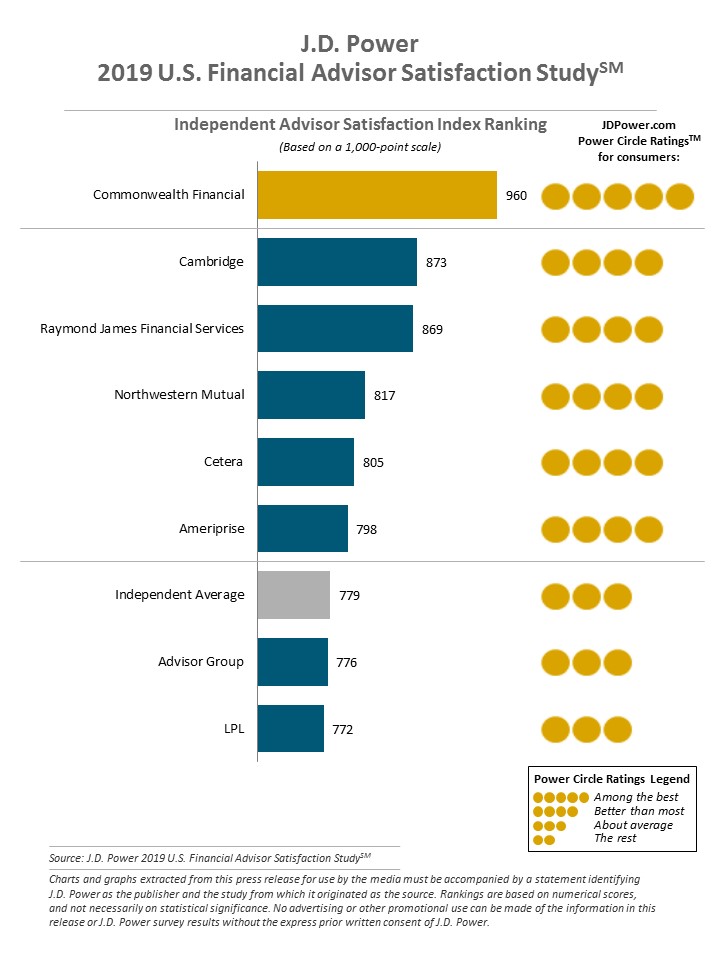