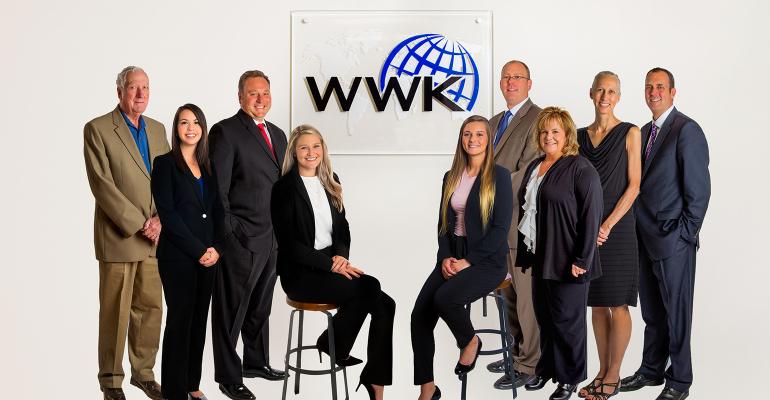 WWK Investments needed a platform where it could house brokerage and advisory assets after Schwab acquired TD Ameritrade.

WWK, a family-owned business with $675 million in client assets, closed both its broker/dealer and its registered investment advisor and joined LPL, the firm announced. After nearly 47 years of operating independently, WWK said compliance, along with Schwab's acquisition of TD Ameritrade, led to the change.

WWK President Dan Welch said the time spent on compliance and the headache around it ranked high on their list of reasons for closing their brokerage firm and joining a larger independent broker/dealer. The firm’s compliance was handled by Welch’s brother and WWK Vice President Jason Welch and an outsourced compliance firm. Schwab’s acquisition of TD Ameritrade, where WWK custodied advisory assets, presented another reason to make the switch.

“LPL was the ideal fit, allowing us to do what we’ve been doing for decades—manage money in our client’s best interest—along with self-clearing capabilities and the ability to handle everything under one roof,” Welch said in a statement.

Based in Northville, Mich., WWK Investments was started in 1974 by the Welch brothers' father, Tom Welch. The firm provides services to high-net-worth individuals and corporate retirement plans for small and large businesses, nonprofits, foundations and school districts. When Tom retired in 1996, Dan and Jason, along with their sister, Amy Kelley, relaunched the firm as WWK Investments with $30 million in AUM.

Throughout 40-plus years, the firm has seen its clients through a fair share of economic downturns and bull markets, and prior to joining LPL it had outlasted the waves of consolidation and firm closures in the broker/dealer space—something WWK takes pride in. In fact, had the firm not wanted a new custodian, Dan noted it would have remained a stand-alone.

When WWK launched its RIA, WWK Advisors, the firm said 70% of client assets had migrated to that business channel by 2021. The remaining assets in the brokerage are largely from clients who don't need the RIA services and are content to leave it with the brokerage.

“Having that flexibility to give that option to those who like it the old way, if you will, I think is nice,” he said. “I think in our industry there’s been a misnomer that if you’re only on the broker-dealer side, that you can’t have the client’s best interest at heart. I think that’s foolish. We’re acting as a fiduciary in terms of the way we are treating our clients.”

With compliance and a new custodian squared away, Dan said the firm is considering adding more advisors and possibly acquiring another firm.

“We’ve never grown for the sake of growing. We want to make sure that our service level remains the same,” he said.