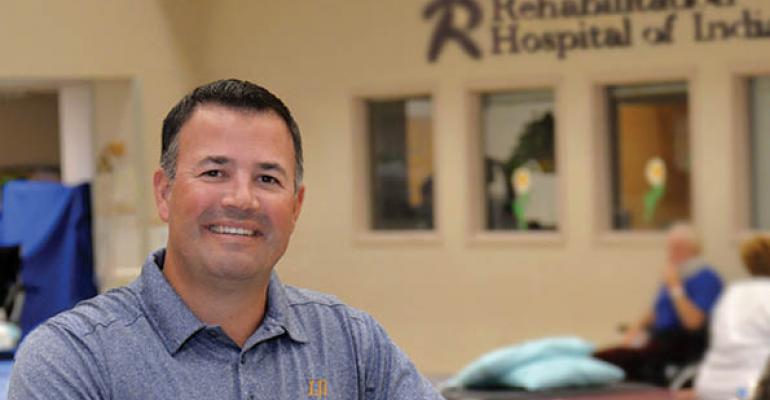 Traumatic brain injuries—also known as “TBIs”—have received a lot of press in the context of football injuries. But for Layton John, they hit home in 1999. Layton’s sister-in-law, Dr. Lisa Thompson, had an accident that resulted in orthopedic injuries and a serious TBI. Told she would never walk or practice medicine again, Lisa, a wife and mother of four daughters, was determined to prove the doctors wrong. After a month of treatment at the Rehabilitation