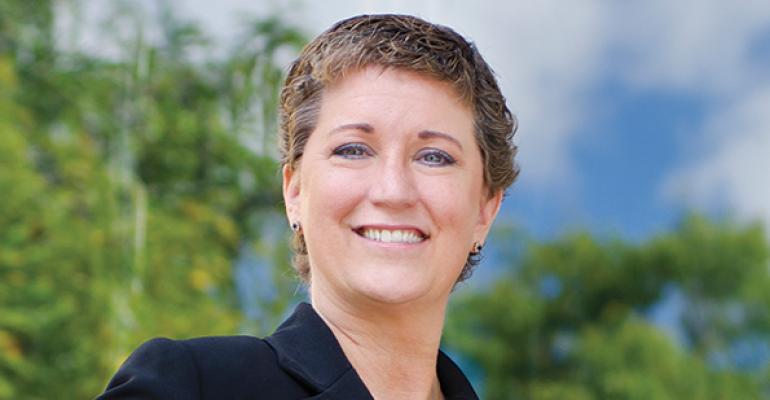 Shining Light on a Rare Disease

Financial advisor Colleen Schon knows better than most the financial toll that can be inflicted on families fighting rare diseases.

It was May 2000 when her brother-in-law's wife gave birth to a son, Alexander, with a rare condition called Cloverleaf syndrome. The skull was fused together and inflexible, causing facial deformities and impeding neurological development. It’s a rare disease; less than 150 cases have been identified worldwide. And it’s extremely expensive to treat.

Alexander had no less than a dozen surgeries his first year of life, says Colleen, and the impact on the family was tremendous. His father lost his job because of the attention he needed to pay to his child, and without insurance the medical bills were beyond daunting. “The family pitched in and did what we needed to do, but the cost was phenomenal. My husband and I realized there were too many people in that scenario.”

So they started The Alexander Foundation to help raise money and awareness for families dealing with these kinds of craniofacial anomalies. The goal is to raise money to pay the medical bills directly. Just giving these families some sense they are on top of the costs and not constantly slipping behind can be a tremendous benefit to them, Schon says. The foundation has also recently branched out into sponsoring children to go to various camps that can help with their therapy, like a horse camp where the children are responsible for taking care of a horse. “Animal camps are huge for kids with cranial facial diseases,” Schon says. “Taking on the responsibility makes these kids a little more responsible for themselves.”

The foundation’s main fundraising effort is an annual golf outing in Michigan. They raise some $25,000 annually, and give out almost everything to families. There are no paid employees and little overhead costs for the foundation.

The organization also published a book co-written by Colleen’s husband David—the president of the foundation—called Hugs, Handshakes and High Fives, based on Alexander’s ability to disarm other children who either tease him or are fearful of his condition by giving them enthusiastic high fives.

Schon keeps up the efforts at the foundation despite recently learning she has her own medical challenges, a diagnosis of non-Hodgkin lymphoma. While her spirits are high, it’s been a challenge, she says. “You put the smile on and focus on the people and the cause. It’s amazing what people can do when they have a passion for something.”