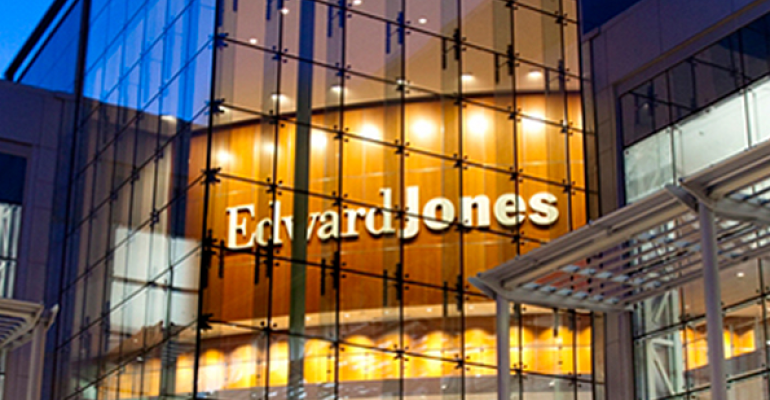 Overall advisor satisfaction was slightly down, but the most profitable financiers are much less happy.

Top-producing independent advisors and those employed by brokerages were significantly less satisfied than their coworkers earning less, according to a recent study.

But the highest producers remained less satisfied than the average employee or independent advisor.

Among advisors with more than $1 million in annual production, overall satisfaction was 683, down 27 points from 2016, and well below the overall averages.

Mike Foy, the director of the wealth management practice at J.D. Power, said in a statement the most affluent and profitable clients get more attention and value from a firm. However, that isn’t the case when it comes to advisors. New advisors tend to gain credibility with prospective clients because of the firm they affiliate with, in addition to training and professional development opportunities.

For established advisors “the firm’s value proposition can be less clear.”

“Firms need to continue to raise their game to keep these high-producing advisors happy and productive, both to retain client assets and revenue in the short term, and also as a key part of a longer-term strategy to mentor and team with the next generation of advisors,” Foy said.

The lag in satisfaction from established advisors could stem from one or more issues. Among them: the technology available to them might be inhibiting the growth of their book of business and they tend to service wealthier clients with more complicated needs.

J.D. Power found top producers averaged 22 compliance contacts over the past year, compared with just 11 for lower producers. Their resolution times were also longer than their peers, which was a significant factor in their satisfaction. Advisors who indicated they spent more than 5 percent of their time on compliance had overall satisfaction scores that were 148 points lower than among those who spent less that 5 percent.

The study also found that 41 percent of advisors employed by brokerages indicated they don’t completely understand the Department of Labor’s retirement-savings rule, slated to take full effect Jan. 1. But 64 percent of them said they expect to lose smaller clients as a result and 58 percent expect it to negatively affect the profitability of their practices.