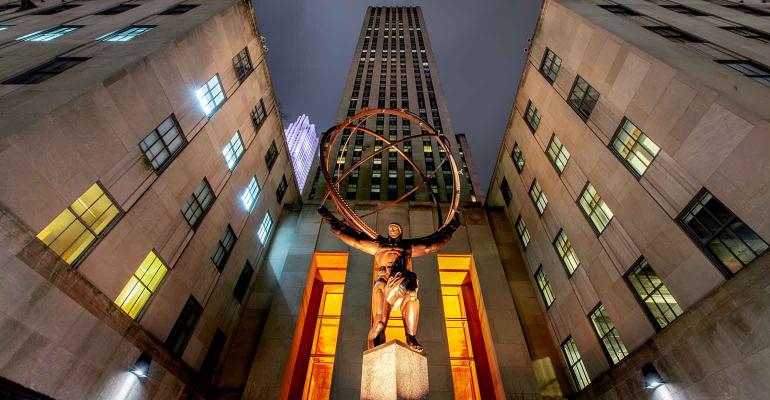 The merger was set to occur in 2020 but, as with many other transactions impacted by the pandemic, was pushed back.

Shareholders of each firm have ownership in parent company Leo Capital Corp., said CEO Matthew Allain who comes from Leo Group. Further financial details of the transaction were not disclosed.

The partnership started in Hong Kong pre-pandemic, said Allain. The Capital Company, led by Cutrera, focused on investment services but needed assistance with tax and accounting. Leo Group, on the other hand, had tax and accounting services yet needed more offerings around investment management. A U.S.-based investment bank suggested the two meet.

“If there’s a client they’re working with in Hong Kong, this would allow for the transfer of that client for a like-minded and similar experience in the U.S., and vice versa,” said Allain.

He added that this works even more so for family office clients that tend to have global interests. Cutrera stated in the company release that Leo Wealth’s broad range of advice goes beyond what traditional banks offer.

“Now, we can quite literally help and advise our clients wherever life may take them geographically and however vast their wealth may become," said Tally in a statement.

Cutrera, being registered with BFT for the past 17 years, made the introduction for Leo Group.

BFT, having $609 million in advisory assets, brings experience with the mass affluent market. Executives at the firm say Leo Group wants to build out and support that level of service at various office locations as well.

The three firms settled on the name Leo, which was derived from the nickname for Leominster, Mass., because it was more known as a family office and also fared well among the firm’s counterparts in Asia.

Leo Wealth plans to use its new scale of services to expand to Singapore, Europe and the West Coast of the United States, executives said.