Ten Advisor Conferences with Better Music than the Super Bowl 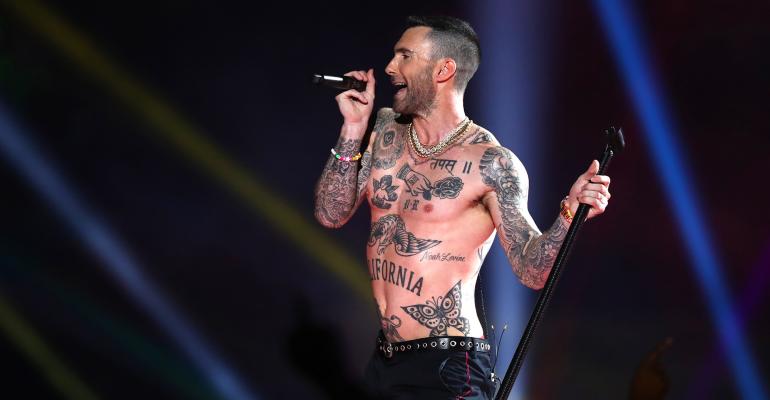 Start Slideshow ›
Financial advisor conferences have booked anyone from Vanilla Ice to John Mellencamp to perform at their annual events.

We’ve fallen pretty far from Prince playing Purple Rain in the rain in 2007.

Sunday’s Super Bowl halftime performance is being widely panned as one of the worst ever and a perfect accompaniment to what many found a boring game.

After being turned down by several potential headliners, such as Rihanna and Cardi B., over the league’s treatment of Colin Kaepernick, the NFL had to go with the Maroon 5, Travis Scott and Big Boi poo poo platter they served up Sunday evening. The lackluster performance was further marred by sound issues.

Advisors have no need to worry though, as industry conferences have increasingly been attracting some big (and occasionally ludicrous) acts over the past several years. From Vanilla Ice’s appearance at last week’s T3 Adviconference to (spoiler alert) Weezer’s upcoming set at TDAI LINC, here are 10 performers at advisor conferences that (arguably) outdo this year’s Super Bowl halftime show.