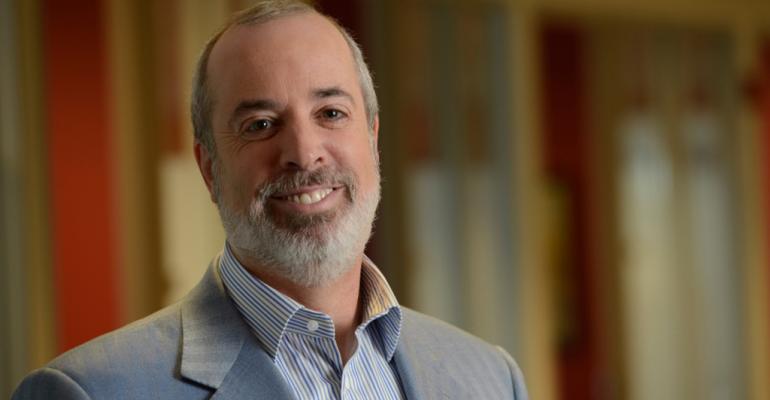 TCA By E*Trade and Edelman Financial Engines Partner Up

RIA commitments at TCA by E*Trade are growing, says the self-described “champion of RIAs.”

Edelman Financial Engines is making life easier for advisors who custody with TCA by E*Trade. The custodian now has an “expansive custody relationship” with the hybrid advisor, according to an announcement. Client using TCA by E*Trade's wealth management platform can be referred to Edelman’s services, but the asset will remain with TCA by E*Trade.

Edelman Financial Engines will also be a member of E*Trade Advisor Network, set to launch “in the coming months.”

TCA by E*Trade has been working to add assets to its RIA platform, having added more than $2 billion in net assets under custody since October 2017. “This new relationship comes amid a very exciting time, as we continue to grow our business while adding more services and opportunities to our overall offering,” said Josh Pace, president of TCA by E*Trade.