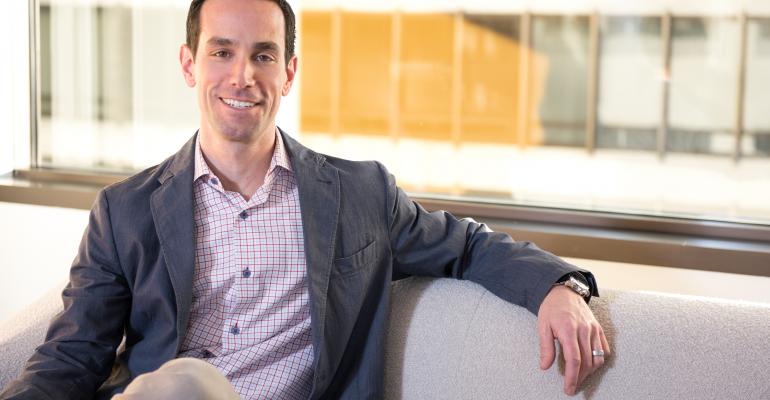 Smarsh announces a new CEO, one third of Americans are waiting on an inheritance for financial stability and a day in the life of a financial advisor.

The merging of risk management firm Smarsh with compliance and analytics firm Actiance is catalyzing leadership changes, with Smarsh founder Stephen Marsh’s promotion to chairman, the company announced. Brian Cramer is also transitioning from president and COO to CEO. “Unifying our leadership organization is an important step” in bringing together the two firms’ leadership teams, said Marsh. The combined company needed to be in a better position to serve its global customers, said Cramer, citing another reason for the change. He’ll have direct oversight of sales, marketing and research and development, as well as leading the company’s overall operations. The two firms were merged by K1 Investment Management in November of last year.

Mass Affluent Americans and the Bank of Mom and Dad

One-third of Americans say their financial stability depends on the inheritance they receive, according to a Merrill Edge report sampling the “mass affluent.” “We’re seeing a heavy reliance on others to achieve financial success,” noted the report. “This is the case for baby boomers, many of whom are facing retirement, Gen Xers and millennials.” Sixty-three percent of 18 to 22 year olds count on receiving money from an inheritance, a figure that still weighs in at 20 percent among 54 to 72 year olds. The study also looked at social impact investing, artificial intelligence and advice. While Americans say they prefer companies with diverse leadership and that prioritize gender-equal pay, 60 percent say they’ll still choose a profitable company even if they disagree with its values. On the technology front, half of Americans say they go to finance apps for advice.

A Day in the Life

Ever wonder what your day looks like compared to your fellow advisors? Well, financial advisor Jordan Sowhanger provided Nerdwallet with a ticktock of her daily routine. Sowhanger, 28, is a CFP and wealth advisor with Souderton, Penn.-based Univest Investments. She got her start in 2011 as a sales and service rep focusing on mortgages and worked her way through the licensing and exam-taking needed to become an advisor and CFP. Her typical day includes a mix of attending client meetings, networking events, meetings with industry counterparts, fielding media requests and building her client roster. She’ll celebrate four years as an advisor in December. “It was really important to me to have a career that made a difference in some way,” she said. “I wanted to work with people and be on the front lines with customers.”