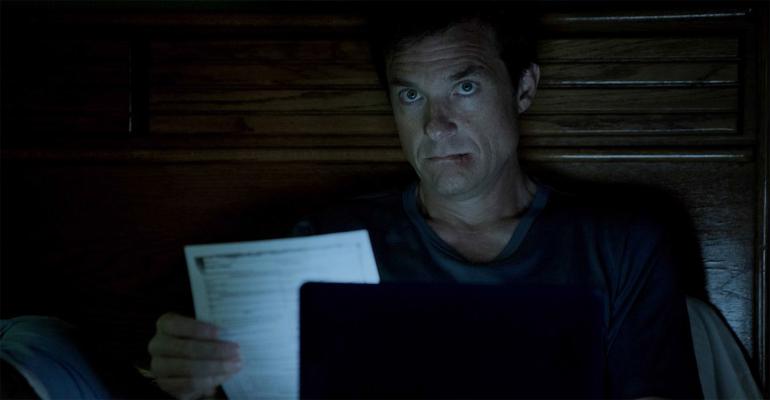 There’s a lot that financial advisors can learn from “Ozark,” a crime drama recently released by Netflix. Marty Byrde is a Chicago-based financial manager working in a two-person advisory. Every advisor will recognize themselves early in the first episode, as a young professional couple interviews Marty, who says all the right things. Then his partner pops in and announces the firm is too busy to take on any new clients ... but maybe if the couple commits right now, they can still be represented. It seems as if Marty isn’t in on the good-cop/bad-cop ploy. Spoiler alert: the sleazy partner doesn’t have a good day.

“I think most people have just a fundamentally flawed view of money,” Marty muses as the series opens. “Patience, frugality, sacrifice. When you boil it down, what do these things have in common? ... Money is, at its essence, that measure of a man’s choices.” As played by Jason Bateman, Marty Byrde seems like an exceptionally skilled and fundamentally decent money manager who is in way over his head.

Marty has been reluctantly laundering money for a Mexican drug cartel. He refused the opportunity at first but eventually allowed himself to be seduced. His life is soon on the line as the drug boss learns that, unknown to Marty, his sleazy partner has skimmed $8 million from the operation. Marty is about to be killed when he proposes a deal. Marty and his wife and two children will relocate to the Lake of the Ozarks, a region flush with cash businesses, and successfully launder $8 million in cartel cash within three years. He understands that the drug boss has a low tolerance for disappointment.

Over successive episodes, we see Marty attempting to use his Big City professional money-management skills to buy cash businesses—a strip club, a waterfront bar/café, a church—to launder money. Often, he is thwarted by the rural folks who see right through him. Through it all he shares problems common to all financial advisors. He also has the problem of how to physically manage large amounts of cash. The family drama is about literal survival. The local characters are colorful.

As Marty announces at the beginning of "Ozark," money is really about choices. In the course of 10 episodes, he makes many choices. Given how much financial advisors can learn about money management from Marty Byrde, the 10-episode series yields an impressive return on investment. Here are six lessons that advisors can draw from "Ozark."