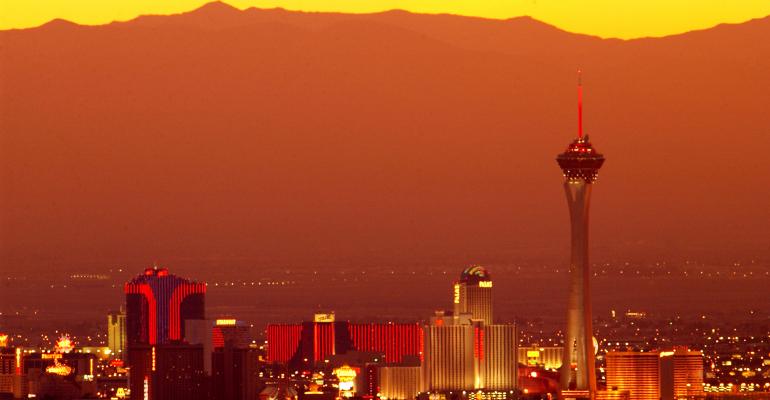 The Securities Industry and Financial Markets Association that represents broker/dealers, banks and asset managers told Nevada securities regulators it should forgo rulemaking that would create a so-called “fiduciary rule” in the state.

During testimony Friday morning, Lisa J. Bleier, the managing director of public policy and advocacy for SIFMA, said the group remains opposed a fiduciary rule in Nevada and in favor of regulation consistent across the country.

Related: Other States Considering Their Own ‘Fiduciary Rules' After Nevada’s Becomes Law

A state with standards different from all others while the Department of Labor and the Securities and Exchange Commission consider new federal rules would be disruptive to both firms and investors, the group argued.

SIFMA wants to avoid the creation of a fragmented regulatory environment, even though a rule in Nevada is now permissible by the securities division after the passage of legislation earlier this summer.

“While SIFMA and the State of Nevada have similar objectives, we may disagree on the best way to achieve those objectives. We believe a uniform national standard is in everyone’s best interest,” Bleier said. “We are concerned that a state-by-state approach would subject financial professionals and firms to a confusing and potentially contradictory array of requirements and further muddy the waters for consumers trying to determine their relationship with their broker.”

In her testimony, Bleier said that SIFMA acknowledged some have skepticism that a “uniform standard is achievable.”

But she also mentioned that SIFMA filed a comment letter with the SEC last month “recommending that it establish a best interest standard for broker/dealers” and rules that include “duty of loyalty, a duty of care, and enhanced up-front disclosures to investors.”

“So, if uniformity is what everyone is seeking, why shouldn’t Nevada just use the new DOL Fiduciary Rule as a basis for its proposed regulations?” she asked.

Bleier also pointed out components of existing Nevada securities rules that SIFMA believes would cause problems should a fiduciary rule be put in place. Nevada’s definition of a “financial planner,” the investment professionals it excludes and what impact it might have on arbitration were among the things she discussed.

The testimony was given during a securities division “rulemaking workshop” on Senate Bill 383 that was signed into law earlier this summer. The intention of such meetings is for regulators to gather opinions on legislation before potential rules are written, which are subject to additional public comment periods.

Meanwhile, other states are considering their own legislation that would allow for the creation of fiduciary rules as a failsafe for consumers they feel need protected in the event of “failure” at the federal level.

Benjamin Edwards, an associate professor of law at the University of Nevada, Las Vegas, attended the testimony Friday and said it appears the securities division is going to hold another workshop.

“They seem to be very thoughtful about how they are going about it,” he said.

Edwards is in favor of the state’s securities regulators creating a rule. He said inaction by Nevada and deferring to what becomes of the DOL’s rule or a potential SEC rule would “defy the intent behind Nevada’s fiduciary legislation.”