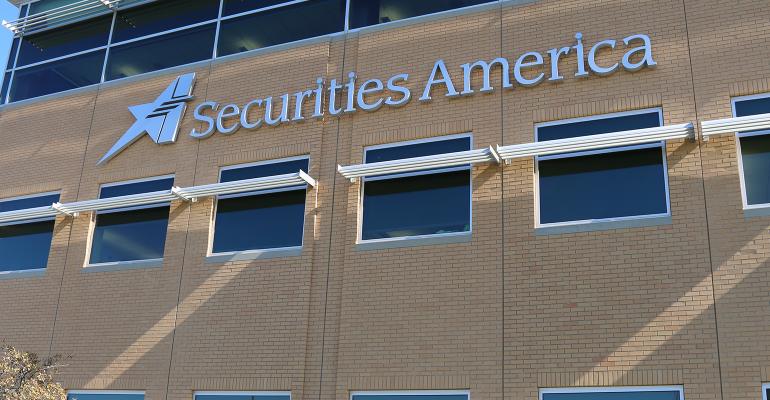 Professional Investors Network, a super OSJ with 70 advisors and $1.7 billion in client assets, has left National Planning Corporation, one of NPH’s b/ds.

Securities America is on a roll in its recruitment of super offices of supervisory jurisdiction, especially in the wake of LPL Financial’s acquisition of National Planning Holdings. Professional Investors Network, a super OSJ with 70 advisors and $1.7 billion in client assets, has left National Planning Corporation, one of NPH’s broker/dealers, for Securities America.

Securities America attributes the recent wins to its service and support of the OSJ model.

“Though many of our competitors in the space have started to move away either from supporting OSJs altogether or putting some things in place that may create a few more pricing challenges for the OSJs, we continue to be focused on helping those OSJs and producer groups grow,” said Gregg Johnson, executive vice president of branch office development and acquisitions at Securities America.

Related: Securities America Picks Up Second OSJ from LPL in as Many Weeks

Jeff Nash, CEO of Bridgemark Strategies, a third-party advisor transitions and an M&A consulting firm, said LPL has been tweaking its support of OSJs, including revising the economics of the deals they have in place and prioritizing of bringing new recruits directly under the home office, rather than helping OSJs bring on new recruits.

When LPL structured its retention deals for NPH advisors, for some loosely affiliated groups, transition assistance and payouts were based on individual advisors’ production, not the group’s, WealthManagement.com reported. So for many advisors who were used to being dealt with as a team by NPH, their payout may be going down.

One way Securities America supports OSJs is through recruiting. The firm sits down with each branch manager annually to come up with a growth and recruiting plan.

Another way is through its reporting. For example, the firm will generate reports specifically for branch managers, including rollup reports and year-over-year reports, to help them better manage producers.

Johnson also referenced the firm’s technology. Its supervision systems, for example, minimizes the use of paper and allows branch managers to review trades and accounts from their iPad or smartphone.