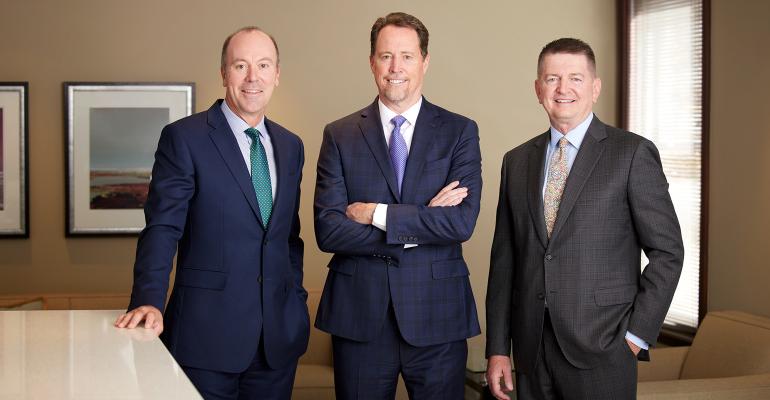 RIA EP Wealth Has Aggressive Plans to be National Brand

EP Wealth’s announcement Monday that it had acquired Insight Group, a $1 billion dollar AUM RIA based in Salt Lake City marks another step on the California-based strategic acquirer’s path to becoming a nationally recognized brand in retail wealth management.

“This is the time when the national RIAs are starting to emerge and we want to be right there with them and continue our growth plan,” EP’s CEO, Patrick Goshtigian, told WealthManagement.com Tuesday.

“There will always be a few other competitors out there, but we feel we’ll be in the top 10 or top 5 in that handful of names that emerges within the next three years,” he added. 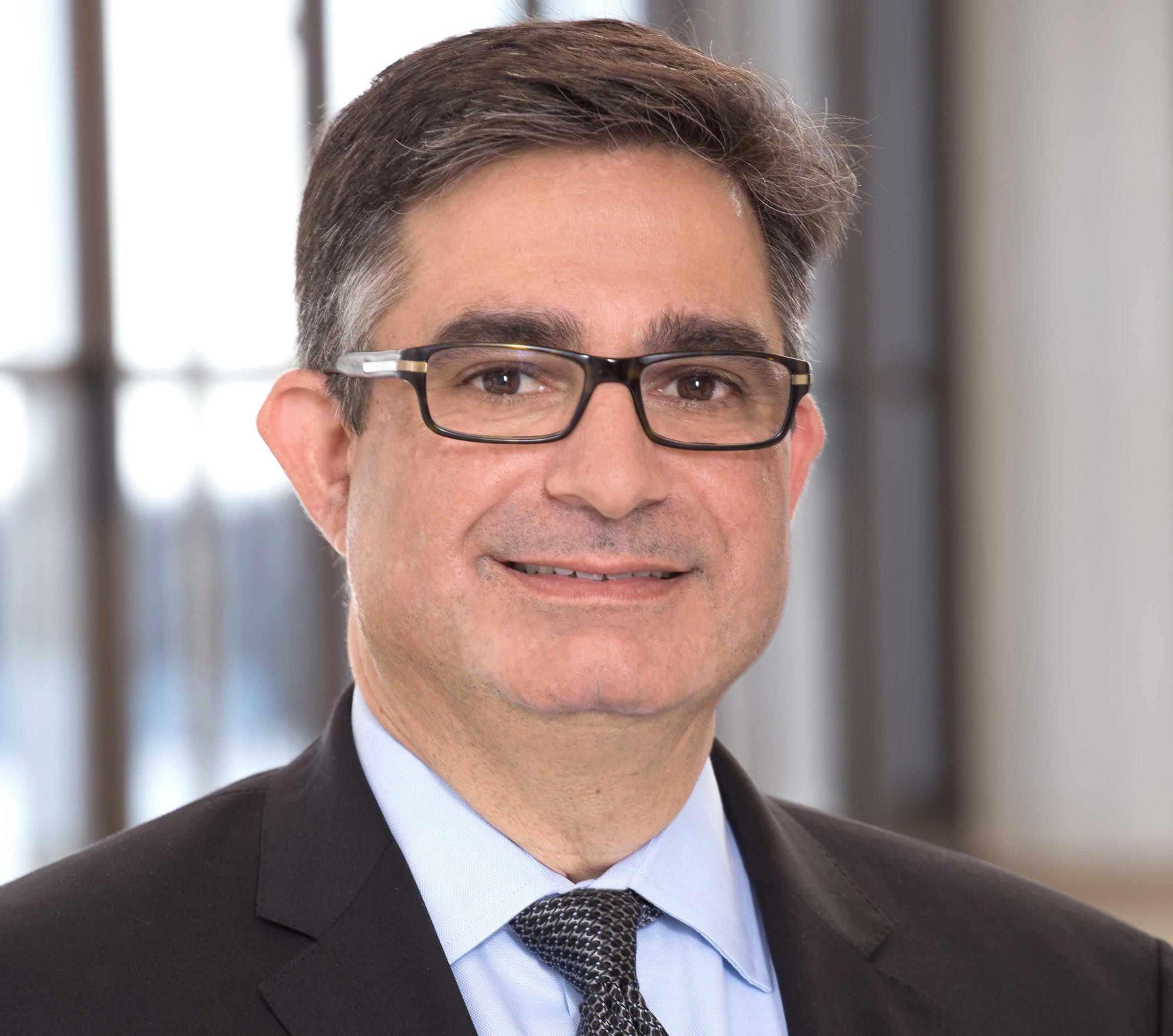 EP is planning-centric. It grew out of a 2004 merger of two RIAs in Los Angeles run by boyhood friends Brian Parker and Derek Holman. After adding locations up and down the California coast, EP crossed the $1 billion AUM threshold in 2011 and brought on Goshtigian to institutionalize the business and prepare it to expand.

By mid-2017, with shops in Seattle and Denver, EP had $3 billion in AUM and was ready to go nationwide. It secured a minority investment from West Palm Beach, Flor.-based Wealth Partners Capital Group, which already had positions in a couple of other wealth management firms, with the intent of using its M&A expertise on behalf of EP.

From late 2018 to mid-2019, EP acquired large shops in Denver, Phoenix and Seattle, and this year added shops in Chicago and Dallas.

Most recently, in September, Boston-based PE firm Berkshire Partners joined in, providing more capital through WPCG to cement the buying efforts for the long haul via its capital markets access.

While Berkshire’s contribution enables EP to do larger deals, that is not currently the plan, said Goshtigian. EP intends to stay in its sweet spot between $300 million and $700 million in AUM, with a few larger deals if the opportunity is right.

As a strategic buyer, EP purchases all of the seller’s equity, rebrands the business and integrates the principals, which in Insight’s case are co-founders Mark Matley and Paul Salisbury, as regional directors. As such, Matley and Salisbury oversee their business but also help identify smaller local targets in the area. EP integrates the next level of officer, like Insight’s Chuck Cutler and Brady Jardine, as Senior Vice Presidents. All four have become partners, sharing in EP’s equity structure.

EP’s network boasts a tech stack featuring Tamarac for portfolio management and trading, a CRM called Practifi, which is a SalesForce overlay, and then eMoney for financial planning. The firm custodies with Schwab, whose merger with TD Ameritrade just closed, and Fidelity.

Goshtigian said that EP has additional deals that could be announced in the coming months.

“We have enough secured capital to move around the country on this path for years to come,” he noted. All that matters is who is available and where they are located, he added.