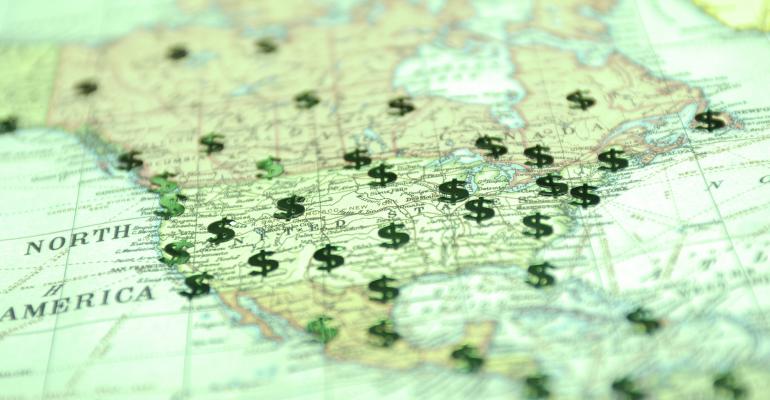 Despite the impacts of the pandemic, the RIA channel reported a record number of advisory firms and assets under management per advisor, according to an Investment Adviser Association report.

Despite the economic impact of the COVID-19 pandemic and the ensuing lockdowns of the past year, the investment advisor industry continued to see steady growth in 2020, with both the number of advisors and assets under management per advisor increasing to record highs, according to the Investment Adviser Industry Snapshot 2021 report by the Investment Adviser Association (IAA).

The number of clients seeking investment advice also grew, with advisors reporting they worked with about 60.8 million clients (including 49.7 million asset management clients), up 17.2% in 2020, according to the report.

In an interview with WealthManagement.com, IAA President Karen Barr said the demand for advice was fueled partly by the increase in the number (and popularity) of digital advice platforms, but she suggested the tumult of the past year had also contributed to the surge.

“A large number of clients, anecdotally, took this year to reflect on their financial goals and retirement goals, and where they were in their financial journeys,” Barr said. “They had those moments of reflection that the pandemic, in some ways, generated.”

Barr said the industry was able to retain and even recruit talent in the midst of the pandemic, which she largely attributed to the industry’s relative ease when transitioning into remote work environments. This remote setup also gave firms the ability to attract a broader range of talent less encumbered by the limits of looking in a specific geographic area.

“There was talk in prior years of people moving to Florida and other states for tax reasons, and that was certainly discussed after the Tax Cuts and Jobs Act of 2017, but the pandemic certainly seems to have caused a lot of movement this year,” Barr said.