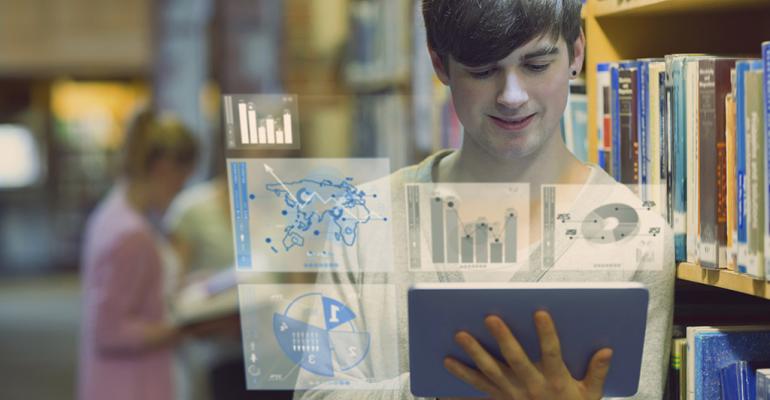 Retaining NextGen Talent is About More Than Good Recruits

When it comes to training the next generation of financial advisors, recruiting is only the first step. After all, only one in five trainees successfully progress to become financial advisors, according to a report issued Wednesday by Fidelity Clearing & Custody Solutions.

“There’s a frustration around recruiting and bringing someone on only to have that advisor stay with them for a year and then go across the street,” says Jylanne Dunne, senior vice president of practice management and consulting at Fidelity Clearing & Custody Solutions.

So the question becomes: how do you retain those advisors that you hire? Dunne says most of it comes down to creating a stable, transparent process for trainees to work through in order to become a successful advisor.

In speaking with a number of focus groups of younger advisors, Fidelity found that successful firms implemented a training period that lasts for about three years. During this time, firms should offer young advisors a salaried position within a team structure, as well as access to continued education and mentors that can help get them established.

By offering a salary, firms can reduce some of the stress and uncertainty, as well as enable young advisors to work with their peers without suffering financial setbacks for doing so.

“Individual motivations may differ, but there are some underlying basic needs and aspirations of next generation advisors which firms are, in many ways, already capable of supporting," Dunne says. "The real opportunity exists in formalizing this support to develop and retain top talent."

Following the initial stabilization phase, Fidelity found successful NextGen training programs next allowed for an evaluation period that lasted one to two years where firms identified how and where these employees fit best within the firm and which deserved to be a continued investment.

But there’s no silver bullet to filling the projected gap of 10,000 next generation advisory firm owners by 2020. Keeping a younger employee in place for up to five years can be difficult, even with these benefits.

According to the Bureau of Labor Statistics 2014 employee tenure data, the median tenure of workers ages 55 to 64 was 10.4 years, three times the rate among employees ages 25 to 34 years (3 years). And other studies peg the average employment period among millennials at two years. In fact, a recent FastCompany article noted that employees should plan on switching jobs every three years.

Yet Dunne contends having a transparent career path for young advisors can go a long way toward solving some of the issues.

“There is a trend to switch, but successful advisors who have invested in this profession and who are motivated to be advisors would prefer to stay,” she says, adding Fidelity’s research showed what is most important to younger advisors is that they see progression within their own firm.