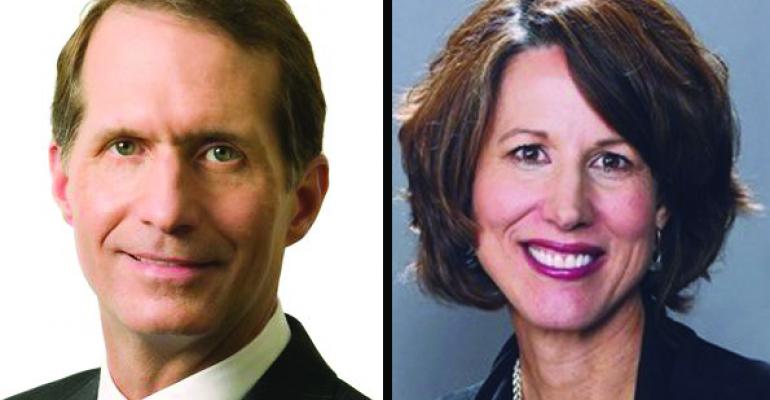 The company also restructured Cetera’s senior leadership team, as Brown steps down, according to a statement by Michael Weil, president of RCAP. "With Cetera operating as a unit of RCAP, Ms. Brown believes now is the right time for her to transition from her role as CEO of Cetera into a consulting role with Cetera and on to other pursuits," Weil said. Brown served as CEO of Cetera for the past four years.

Instead, Adam Antoniades, who was CEO of First Allied, will take over as president of Cetera Financial Group. Additionally, RCS Capital announced the new RCS Captial leadership team—which will be responsible for over 9,000 advisors after all of the transactions are completed. The team will be as follows:

“The goal in everything we do is to deliver exceptional value and service in the markets we serve. The appointments of Mr. Roth and Mr. Antoniades move us much closer to realizing our long-term vision for the industry,” Weil said. “When we buy organizations we focus our energies on not only the business fundamentals but also the leadership.”

In addition to the completion of RCAP's retail advice leadership, RCAP has built a senior management team including:

Roth, who was CEO of the predecessor company to Cetera, ING's U.S. Retail Group, is expected to announce a number of additional appointments to senior leadership positions in the coming weeks.

Since joining RCS Capital last year, Roth has seen his role shift dramatically. In an interview with WealthManagement.com in September, Roth characterized his day-to-day role within RCS Capital as part of the wholesale broker/dealer and investment bank. “I’ll work with the management team on identifying what kinds of products we should bring to the market, in terms of what types of various alternatives, and then distributing those alternatives. Also I will be working with the investment bank in making sure when liquidity events are appropriate that they’re executed against because that’s where a lot of money is made for the end investor. It’s really a combination of investment banking, traditional distribution management, and then b/d strategy, although again I’m not the b/d guy,” Roth said at the time.

In a statement, Schorsch said Roth’s extensive experience and his direct involvement with the recent b/d acquisitions made him the natural fit for the position. “When we hired Mr. Roth last summer, we knew he could contribute significantly to our future success across the breadth of our enterprise.”