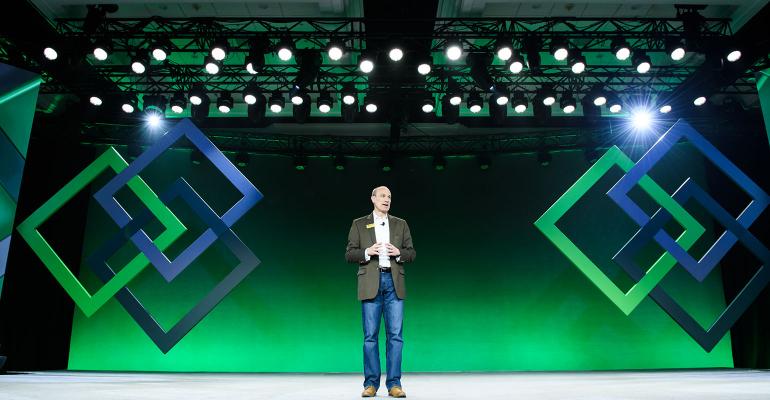 The Other Regulatory Changes Coming For Advisors

While the DOL fiduciary rule gets all the attention, there are lesser-known rules coming for RIAs, including anti-money laundering and mandated succession plans, according to a panel of regulatory experts at the TD Ameritrade Institutional national conference.

The fiduciary rule from the Department of Labor is top of mind for most investment advisors, but it’s not the only impending regulatory change on the horizon, according to a panel of regulatory experts at the TD Ameritrade Institutional conference this week.

The list includes anti-money laundering rules and mandated emergency succession plans that will, for the first time, be extended to include RIAs.

Originally proposed back in 2015 by the Department of Treasury’s Financial Crimes Enforcement Network, it will require RIAs to comply with the same anti-money laundering rules that brokers labor under—namely, putting procedures in place to limit the chance of an advisor being used unwittingly as a money laundering facilitator.

Additionally, it will require RIAs to file with the government “suspicious activity reports” if they notice client transactions that don’t fit with normal patterns of behavior.

While the administration of President Donald Trump has put a 60-day freeze on implementing all new federal regulations pending a review, the panelists said this one was not likely to be walked back.

“This is one of the few rules that has nothing partisan to it,” said Karen Barr, president and CEO of the Investment Advisor Association. “What happens to this in the future is not dependent on the change in the administration.”

It will require RIAs to put documented procedures in place to monitor their client accounts for suspicious activity. It will also require firms to assign someone to be the designated executive responsible for the program, though the final version of the rule will likely not require firms get their programs independently audited, said Barr. “That infringes on smaller businesses more than larger firms,” she said.

Another regulation that brokers adhere to, but will likely come now to RIAs, is the mandate that the firm has a documented business succession plan in the event the advisor dies suddenly or otherwise becomes incapacitated. The risk is that many RIAs are smaller shops dependent on the advisor, and clients would be at risk if that person could no longer run the business.

The previous chair of the SEC, Mary Jo White, said the rule was a priority, but she never made it happen. “Having those plans in place is not only common sense but can make your clients feel more comfortable,” said Karen Nystrom, director of advocacy for the Financial Planning Association.

While surveys suggest most advisors are aware of the coming rule, less known is the fact that the SEC will charge a firm with fraud if they don’t have a documented plan in place, according to Skip Schweiss, head of RIA advocacy for TD Ameritrade Institutional.

Although White previously said a uniform fiduciary rule was a priority, it never happened and the panel was skeptical about the new SEC picking it up.

But, according to Schweiss, the marketplace momentum over the fiduciary issue is forcing the hand of many financial firms anyway.

“The movement from commission to fees which we’ve been watching for 20 years is inevitable,” said Schweiss, citing moves by firms like Merrill Lynch that are embracing a non-conflicted fee-based model in taxable accounts even without the regulatory mandate. “You’re seeing the market responding to the pressures and saying it’s time, and switching over.”