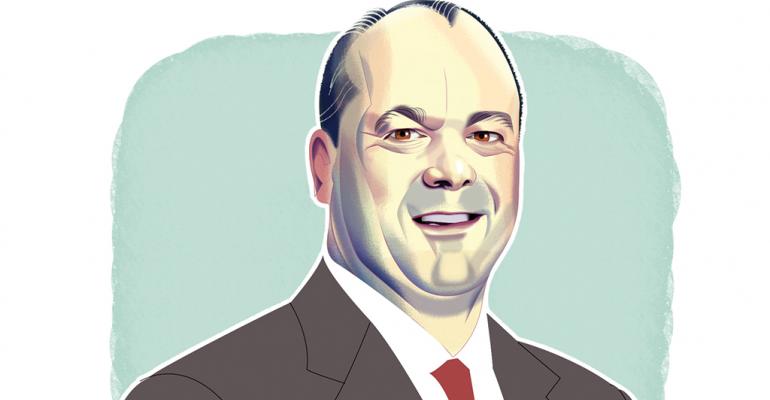 NextShares, the actively managed funds that look like exchange-traded funds, are one step closer to market thanks to a new distribution partner.

Envestnet announced Tuesday that it would make NextShares available to financial advisors using Envestnet’s wealth management platform though its advisor-as-portfolio-manager tools and the Fund Strategist Portfolios.

NextShares have been in development since 2011 by Navigate Fund Solutions, a subsidiary of Eaton Vance, under the guidance of Stephen Clarke (recently named one our "10 to Watch in 2016). While NextShares trade on an exchange, they are not required to disclose holdings on a daily basis, making them ideal for active managers who want the price advantage of an ETF without revealing what they own.

The Securities and Exchange Commission rejected similar products from BlackRock and Precidian Investments, but approved NextShares in November.

Navigate estimates that the product could improve mutual fund performance by 63 basis points due to a reduction in operating expenses and trading costs. The funds also don’t require as much cash as a mutual fund, which can drag performance when markets are up.

The market is less optimistic about NextShares’s promise. A Credit Suisse analyst downgraded shares of Eaton Vance in July, telling the Wall Street Journal he worried about the firm’s ability to get significant distribution.

Envestnet, a network that services 41,000 advisors, 3 million investor accounts, and over $700 billion in total client assets, is a step in the right direction but may not yet be enough.

Eaton Vance is hoping NextShares will be available by the end of the year, but no specific date has been named. Clarke has licensed NextShares to 14 managers and is discussion with at least a dozen more.