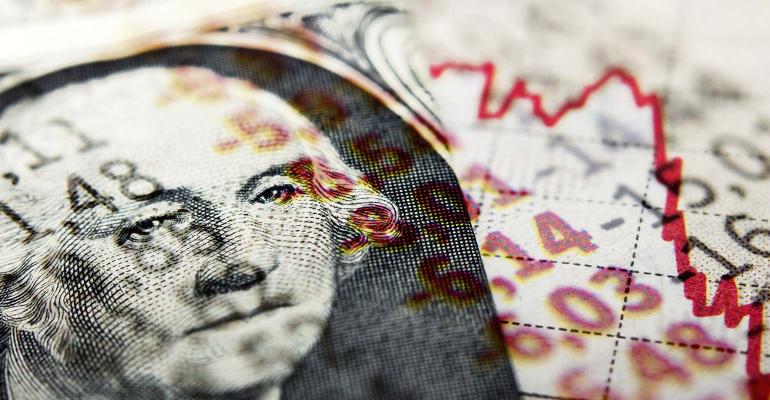 Everest Consolidator Acquisition, a new SPAC targeting the RIA and wealth management industry, seeks to raise $150 million through its initial public offering filed with the regulators this week.

Adam Dooley, the founder and CEO of private equity firm Belay International and former head of wealth management at MetLife Europe, has launched a special purpose acquisition company to target independent financial advisory firms and wealthtech companies. Everest Consolidator Acquisition filed with the Securities and Exchange Commission this week for its initial public offering, with plans to raise up to $150 million. The company filed confidentially on May 25.

Newport Beach, Calif.–based Everest Consolidator Acquisition has offered 15 million units at $10, with each unit consisting of one share of common stock and one-half of a warrant, exercisable at $11.50. The SPAC is valued at $188 million, at the proposed deal size. It plans to list on the New York Stock Exchange under the symbol MNTN.U. BofA Securities serves as the bookrunner on the deal.

Dooley declined to speak about the IPO, given they’re in a quiet period.

The SPAC functions as a source of capital to acquire wealth management and wealthtech firms. According to rules around SPACs, the firm must invest in companies with a combined value of at least 80% of its assets within a certain time frame.

The SPAC could also pursue wealthtech companies, including both direct-to-consumer and business-to-business solutions, the filing said.

“Technology is increasingly playing a role in disrupting the traditional wealth management industry, whether in the form of easy-to-use digital interfaces for consumers and financial advisors or allowing for more efficient middle and back office operations for wealth management providers,” the filing states.

The SPAC will go after firms with strong management teams, those that can benefit from being a publicly traded company and use the investment to increase stockholder value, according to the filing.

There have been other SPACs focused on the wealth management industry, with Kingswood being one of them. Apex Clearing Corp., a custody and clearing firm, went public earlier this year through a merger with the blank-check company Northern Star Investment Corp. II. Tiedemann Advisors, an RIA with $20 billion in assets, intends to merge with British money manager Alvarium Investments and go public via the SPAC Cartesian Growth Corp., according to published reports. Last year, Mark Casady, former LPL CEO and co-founder of Vestigo Ventures, took Lefteris Acquisition Corp., his SPAC targeting fintech companies, public, raising $200 million.