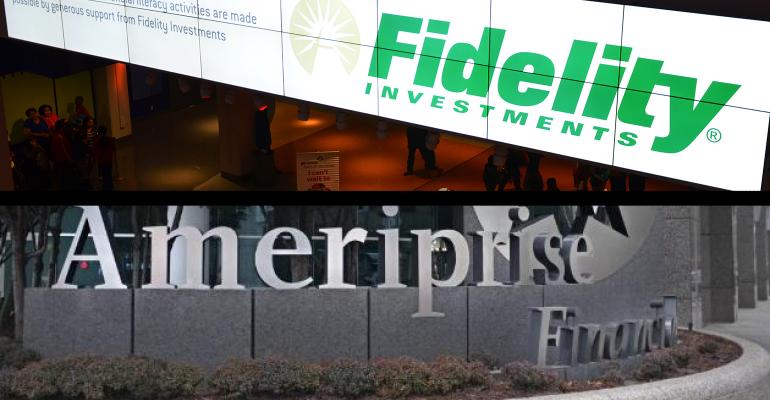 The Most-Trusted Names in Investing

Ameriprise Financial and Fidelity Investments tied for the top spot in the 2018 Temkin Trust Ratings, released Tuesday. Ameriprise and Fidelity were named the most trustworthy out of 13 companies in the investing space, which also included Vanguard, Morgan Stanley Smith Barney, Merrill Lynch, TD Ameritrade, Charles Schwab, Wells Fargo Advisors, among others. Overall, Temkin asked 10,000 U.S. consumers to rate their recent interactions with 318 companies across 20 industries. Ameriprise and Fidelity were at the top of the investment list, and tied for No. 22 across all industries, with a 69 percent Temkin Trust Rating, followed by Vanguard at 68 percent. In 2017, Vanguard was the top investment company with a 72 percent rating. Wells Fargo ranked last among investment firms, No. 236 overall, with a 52 percent rating.

Nearly all millennials consider exchange traded funds their investment vehicle of choice, and even more find ETFs to be a necessary part of their investment portfolio, according to the 2018 ETF Investor Study by Charles Schwab. The study found 91 percent of millennials consider ETFs to be the investment vehicle, and 96 percent of millennial investors said ETFs are a necessary part of their portfolios. Charles Schwab surveyed 1,500 ETF investors aged 25 to 75 with at least $25,000 in investible assets who had purchased an ETF in the past two years. Nearly 80 percent of millennials said they see ETFs as being their primary investment vehicle in the future, and more than half (56 percent) said they have already replaced all individual securities in their portfolios with ETFs. “It is striking after eight years of conducting this study to see investor appetite for ETFs still going strong,” said Heather Fischer, vice president, mutual fund and ETF platforms at Schwab. “Within a decade, we’ve seen ETFs grow to the point where investors now see them as a foundational investment vehicle. While this sentiment is particularly pronounced among millennial investors, it is reflected strongly across generations and genders.” 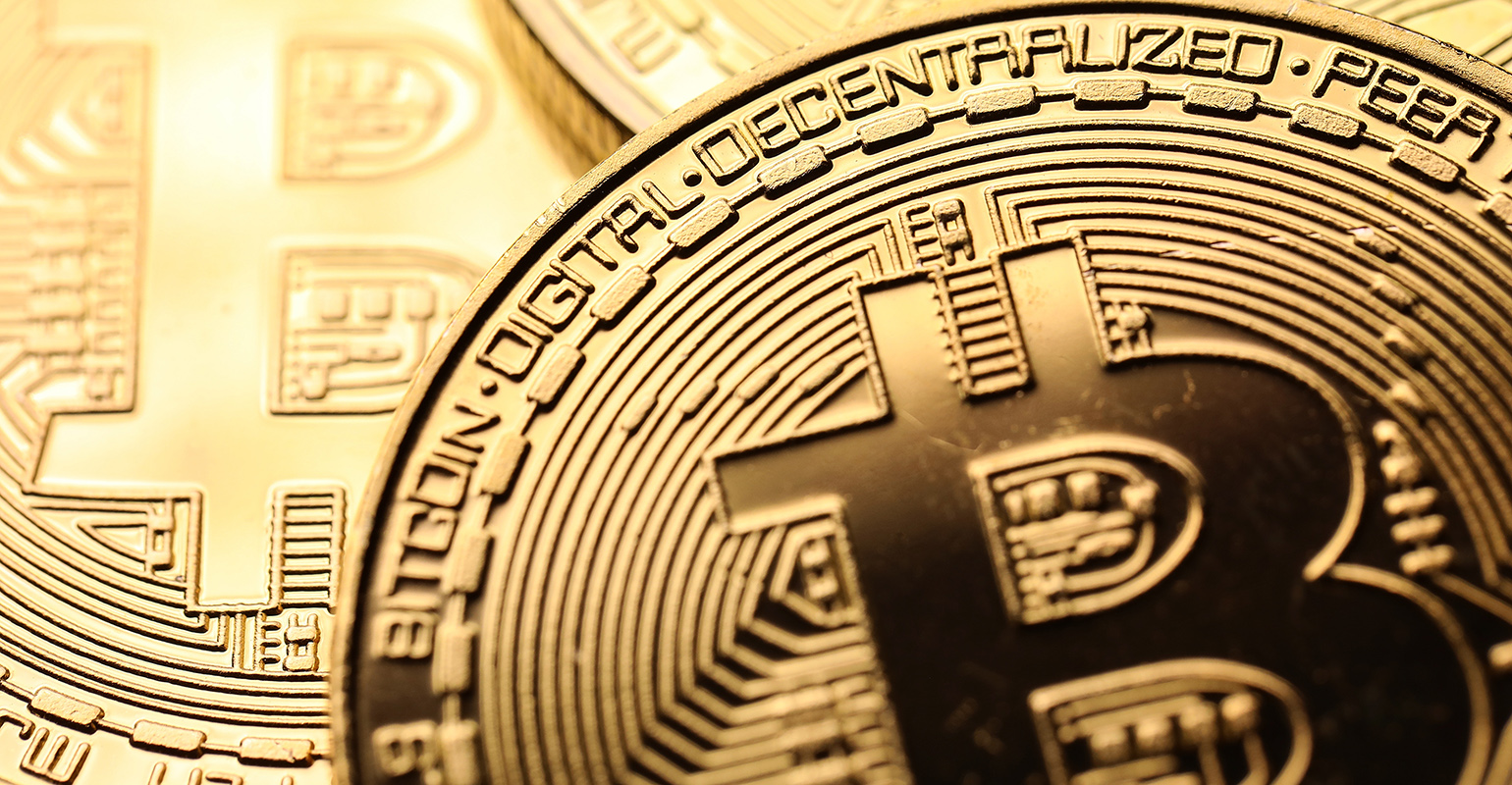 An exchange hack in South Korea is being blamed by some observers for the latest big sell-off in cryptocurrencies, which has now eviscerated about $42 billion in market value since Friday’s close. The latest hack, of a cryptocurrency venue called Coinrail, was much smaller than the $500 million theft from Coincheck Inc., a Japanese exchange, in January, but it still triggered a sell-off. Authorities are investigating how the hack took place. Among currencies affected in the rout bitcoin has suffered most—now having lost 53 percent of its total value since January.