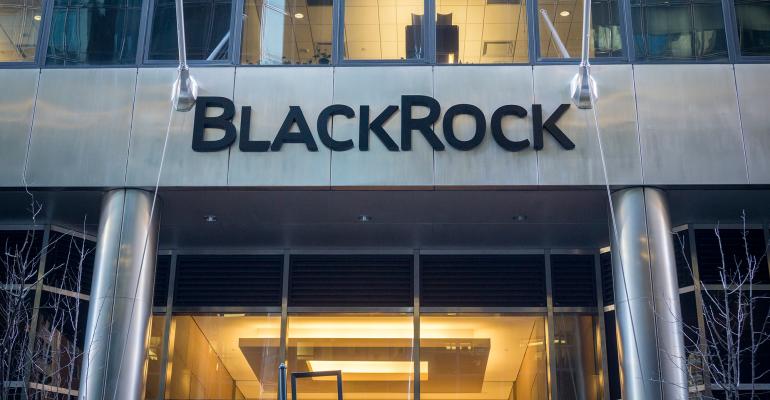 Morgan Stanley Bets on NYC With Lease for BlackRock Offices

The New York-based bank has signed a deal to take over space that houses the headquarters of BlackRock Inc., according to people familiar with the matter. The 15-year lease is for roughly 400,000 square feet (37,000 square meters) at Park Avenue Plaza, at 55 E. 52nd St., one of the people said. BlackRock is moving west to Hudson Yards in 2023.

The lease is among the largest deals signed in New York since the pandemic began and it comes as a surge in Covid-19 cases pushes Wall Street firms to adjust their return-to-work plans.  Like other finance bosses, Morgan Stanley Chief Executive Officer James Gorman has been vocal about the value of offices. Last year, he made waves when he argued that if employees could go to restaurants they could make their way into work. But with the omicron variant spreading, he recently walked those comments back.

While technology companies have continued to sign leases in the Manhattan during the pandemic, many Wall Street firms have been looking for offices in Florida and other lower-cost locations. Still, the market in New York has seen a rebound in demand. Leasing jumped to 9.3 million square feet in the fourth quarter, the most in two years, according to Savills Research.

Morgan Stanley is headquartered in Times Square, at 1585 Broadway. It currently has offices at Park Avenue Plaza and the new lease marks an expansion there. The firm was represented by Jones Lang LaSalle Inc., while CBRE Group Inc. represented the landlord, Fisher Brothers.