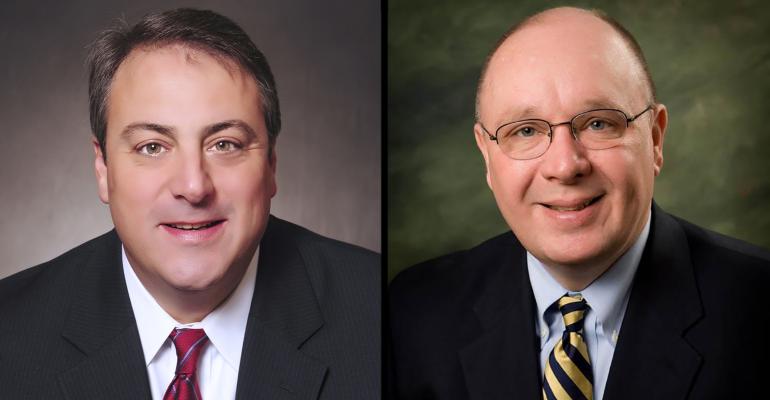 One day after merging with Independence Advisors, Modera Wealth Management sold a minority stake of its firm to Tria Capital Partners.

Modera Wealth Management, a fee-only and independently owned firm based in Westwood, N.J., merged with Independence Advisors, the company announced. The RIA also sold a minority, noncontrolling piece of the company to Tria Capital Partners, a financier of RIA mergers and acquisitions and succession planning that is run by former Fiduciary Network partners.

Independence Advisors brings about $1.3 billion in assets under management to Modera, raising the firm's assets to $4.4 billion.

“We position a lot of our transactions as mergers as our goal is not to just buy the firm and swallow them; our goal is to partner and have the owners become owners of our firm,” Modera CEO Tom Orecchio said.

“The merger with Modera allowed me to bring my entire staff with me and Independence Advisors would not be the same place if it had not been for my teammates," Boinske said. "I made sure that any planning in the future included all of them.”

James Brown, IA’s other co-founder, retired in 2010, leaving Boinske to head the firm for the past decade. Boinske’s new role will be chief visionary officer at Modera where Orecchio said he will assist in the firm’s strategy and policy and help keep his new team on task.

While Tria's investment requires two of its representatives to sit on Modera’s board of managers and includes some constraints, it also gives the New Jersey RIA the option of debt, equity or both when partnering with future firms and planning out a principal’s exit strategy. Past Modera mergers were financed mostly with debt, Sweeney said.

“We didn’t want to have to sell to a bank to exit our shareholders or to provide them liquidity that they may need in their retirement,” Sweeney said.

As Modera gets bigger through its 70%-organic-growth-and-30%-inorganic growth strategy, it’s getting more difficult for younger partners to buy sizable chunks of the RIA. The inclusion of Tria allows it to structure longer-term debt deals, according to Orecchio, so existing shareholders can leave as the firm also looks to add in new shareholders, continuing Modera’s lifespan past its owners’.

The search for more partners will not be aggressive. Both Sweeney and Orecchio said Modera doesn’t have any plans to be another RIA rollup nor a major market player. The firm is more interested in finding partners who match in company culture and vision.

“We walk away from a lot more deals than we do, so there’s no delusions on this end. But we are looking to attract top-tier talent,” Orecchio said.

Early last year, Modera announced it had merged with Keatley Wealth Management in North Carolina and added eight of its advisors to its ownership group.