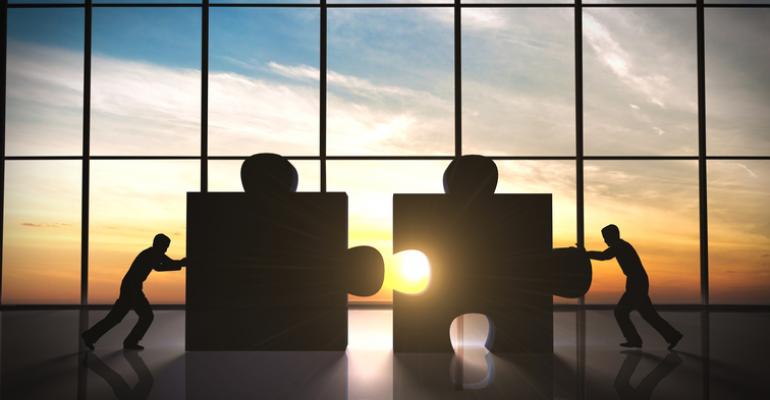 Castle Asset Management, led by owner John Caffrey, specializes in financial, tax and estate planning for its client base on Long Island. The partnership with Miracle Mile gave Castle access to a broader operational infrastructure, as well as a succession plan for Caffrey down the line, said Duncan Rolph, managing partner at Miracle Mile, whose advisors are primarily next gen. For now, Caffrey continues as an advisor with the firm.

Miracle Mile has grown significantly over the past five to eight years from three employees and one office in Los Angeles to close to 50 employees across five offices. Rolph said his firm aims to differentiate itself from other M&A partners out there, such as large corporate RIAs and private equity– or financially backed platforms.

“A lot of firms don’t want to be rolled up into a huge company or don’t want to be beholden to a bunch of Wall Street investors who have their own agenda,” he said. “Our firm’s kind of emerged as one of those very attractive options for those firms that don’t want option A or B.”

Rolph also argues that Miracle Mile is a “true operating partner,” giving advisors who merge a more flexible model for employees to work with.

“We’ve spent a ton of money and time and energy in building out a lot of that infrastructure, so that there’s a lot of ability to customize, versus the corporate RIAs, where it’s kind of do it their way or the highway, and the financially backed platforms, which are more focused on growing investment returns than becoming an operating partner for a lot of these guys,” he said.

The news comes just about a month after Miracle Mile merged with Johnstone Financial Advisors in Lake Oswego, Ore., and Rolph said the RIA expects to announce several other deals this year.

Last December, Merchant Investment Management, a New York–based private partnership that provides growth capital and other support to independent financial services firms, among them RIAs, made a minority stake investment in Miracle Mile.