/sites/all/themes/penton_subtheme_wealthmanagement/images/logos/footer.png
Recent
Recent
13 Must Reads for the CRE Industry Today (Sept. 24, 2021)
Sep 23, 2021
The Co-Working Sector Is Bouncing Back
Sep 23, 2021
MyVest Improves Automation, Tax Management Features in its Strategic Portfolio System
Sep 23, 2021
Household Net Worth in U.S. Hits Record on Surging Home Values
Sep 23, 2021
Featured
The 10 Best and 10 Worst States in Which to Retire in 2021
Jul 15, 2021
Poll: 15 Classic Books on Investing and the Markets
Apr 03, 2020
25 U.S. Markets Adding the Most Multifamily Units This Year
Feb 03, 2021
Fifteen Must-Listen Business Podcasts for Advisors
Aug 14, 2020
The Daily Brief
brought to you by 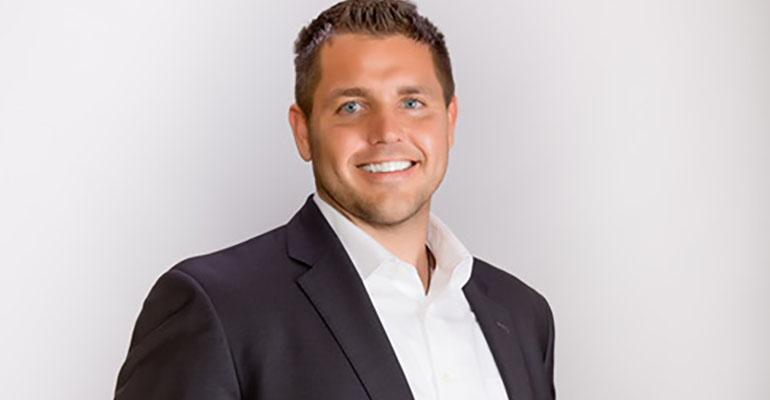 A top group of Merrill Lynch advisors said Monday they were starting their own registered investment advisory firm and joining Dynasty Financial Partners, an RIA platform now servicing more than $30 billion in assets.

The Wilmington, Del.-based team previously managed $930 million at Bank of America’s Merrill Lynch, focusing on clients’ retirement planning. Their new RIA, Wyeth Private Wealth, will be led by founder and CEO Michael Henley, who was previously a senior vice president and advisor at the brokerage. Co-founder and advisor Alison Brooks will be the firm’s chief operating officer, the company said is a statement.

Joining Henley is Steve Maconi, an advisor and founding partner who has worked with DuPont retirees for more than 35 years, will serve as chairman of Wyeth. Two additional founding partners and three other employees will also be part of Wyeth at its start.

Henley, 34, worked at Merrill Lynch since 2007, and was named “America’s Top Next Generation Wealth Advisor” by Forbes in 2018. He to use his youth and that of his team members—a number of them are also in their 30s—intend to focus and grow the RIA.

“We believe that there are a number of advisors who are seeking to join an independent firm” in Delaware and Pennsylvania, he told WealthManagement.com.

Wyeth Private Wealth is the 46th RIA to join Dynasty Financial Partners, which offers a platform of services to independent firms.