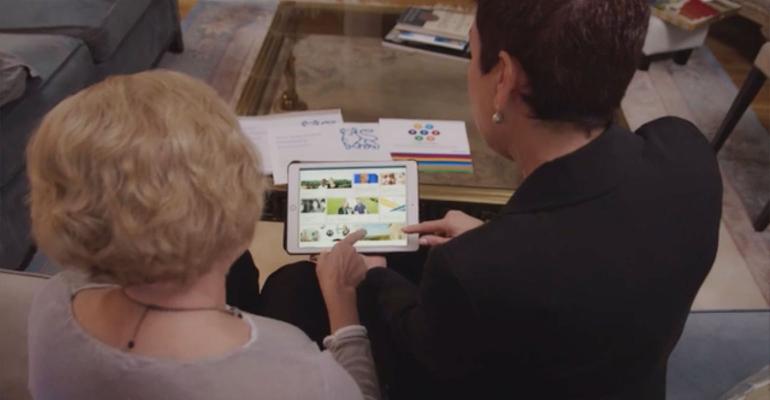 Merrill Lynch launches ad campaign featuring its commitment to the DOL rule, Millennials are too cash-strapped to buy a home and Strategic Insight acquires BrightScope.

Merrill Lynch has launched a new advertising campaign highlighting its decision to end commissions for retirement account investments to comply with the Department of Labor’s fiduciary rule. The print, digital and social media campaign says, “We are committed to your best interest. Not the status quo.” The ad explains what the fiduciary rule means for retirement accounts, and it says that Merrill was the first among its peers to support the rule. “We believe we are honoring the spirit of the new rules — not looking for ways to get around them,” the ad says. Millennials can't fully participate in housing-driven wealth creation, or at least not to the extent of previous generations, says a report from Fitch Ratings. Thanks to student loans, stagnant real wages, appreciation in the price of homes and conservative underwriting standards, Millennials are finding it difficult to purchase homes, which could, in turn, affect the generation's ability to retire. "Most older Americans have relied heavily on home equity growth as an important source of wealth creation throughout their lives," said Bill Warlick, Macro Credit Research Senior Analyst. In fact, home equity accounted for 70 percent of the total net worth for homeowners age 65 and older in 2011, according to Census data. The effect of lower or delayed homeownership on Millennials' is hard to predict, but the report says it "raise[s] a number of questions about the economic consequences of generational spending shifts, including consumers' spending mix, savings rates, and related demographic variables ... " Want the Daily Brief delivered directly to your inbox? Sign up for WealthManagement.com's Morning Memo newsletter.