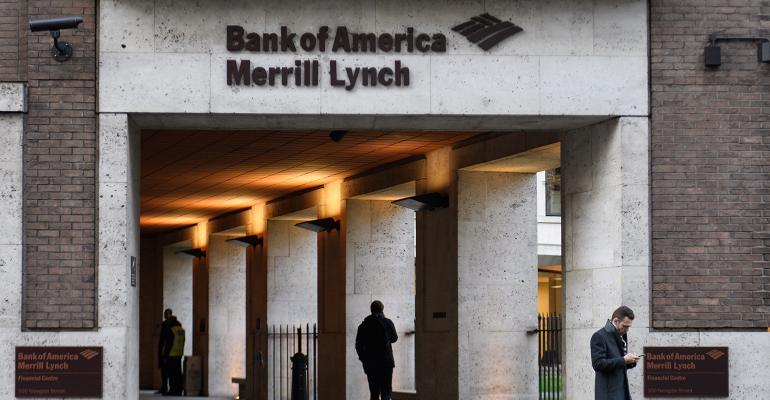 Merrill Lynch Wealth Management has created a new Advisory Division to consolidate training and development functions under a sole executive.

The new division will be led by Eric Schimpf, head of Merrill’s Southeast division and in charge of the Accelerated Growth Program, Merrill’s training program for financial advisors who come in from other firms. Those recruits have between two and 10 years of advisory experience. 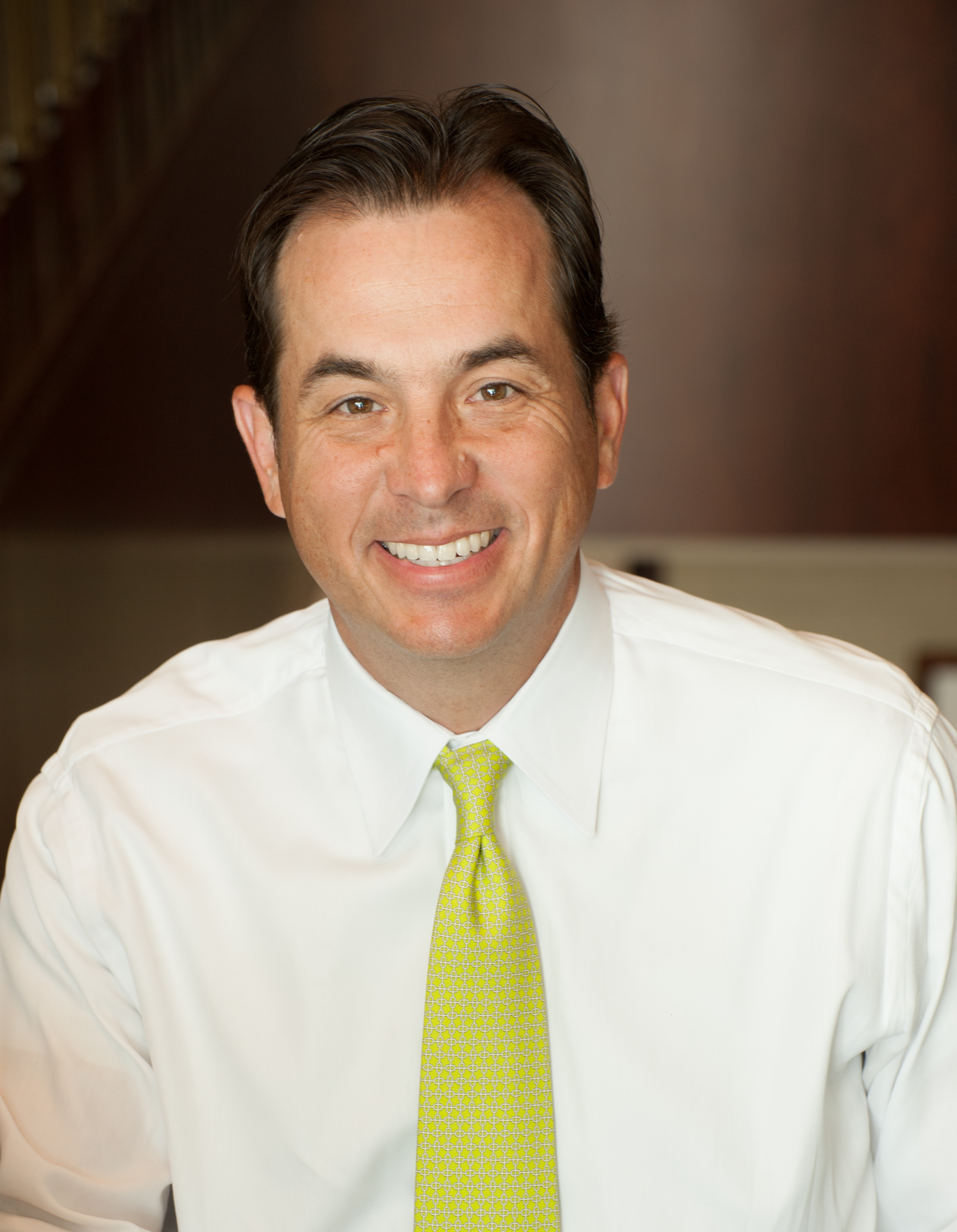 In his new role, Schimpf will add leadership to Merrill’s Financial Advisor Development Program, previously helmed by Jennifer MacPhee, who retired over the summer. FADP, Merrill’s traditional training and development program, sources its candidates from college grads and internal candidates who are referred from within the wirehouse. These employees often include client service associates from existing Merrill Lynch teams, or financial service associates, whose careers started in Bank of America’s consumer operations but who were trained to connect with wealth clients as well.

This last cohort, employees trained by Bank of America, are of particular interest too because they have proved more successful at moving up the chain at the brokerage firm. These same employees more often become advisors as well, due to their familiarity with the wide swath of options the bank can offer Merrill Lynch wealth clients.

To better tap this source of employees with experience at Bank of America, Schimpf has also become co-head of advisor development at Bank of America, sharing duties with Matt Gellene, the bank’s head of consumer client management. In that role, he will help create a clearer career path for these employees, allowing them to better envision becoming a financial advisor at Merrill Lynch from the start.

The executives said the reorganization will also help Merrill promote diversity among its financial advisor ranks, where it has made progress but is still behind the bank. According to a Bank of America spokeswoman, 53% of its U.S.-based workforce is composed of women, while over 45% are people of color.

Schimpf also will stay on as head of the Southeast division until a replacement is named.