Last year, U.S. courts saw a record 85 securities class action settlements, five more than in 2015 and a substantial increase over 2011 through 2014, according to an annual study by Cornerstone Research. Total settlement dollars were nearly $6 billion, almost double the amount in 2015 and the second highest in 10 years. That was driven by a record number of mega settlements—those totaling $100 million or more—which accounted for 81 percent of all settlement dollars in 2016, Cornerstone says. The median mega settlement in 2016 was $318 million, almost twice the median in 2015. “These data continue to emphasize the importance of mega cases and mega settlements, often concentrated in industries with large market capitalization components, like pharmaceuticals and finance,” observed Joseph Grundfest, Professor of Law and Business at Stanford Law School. “Class action securities fraud litigation is a hit-driven business in which a small number of cases regularly account for the lion’s share of plaintiff recoveries.” 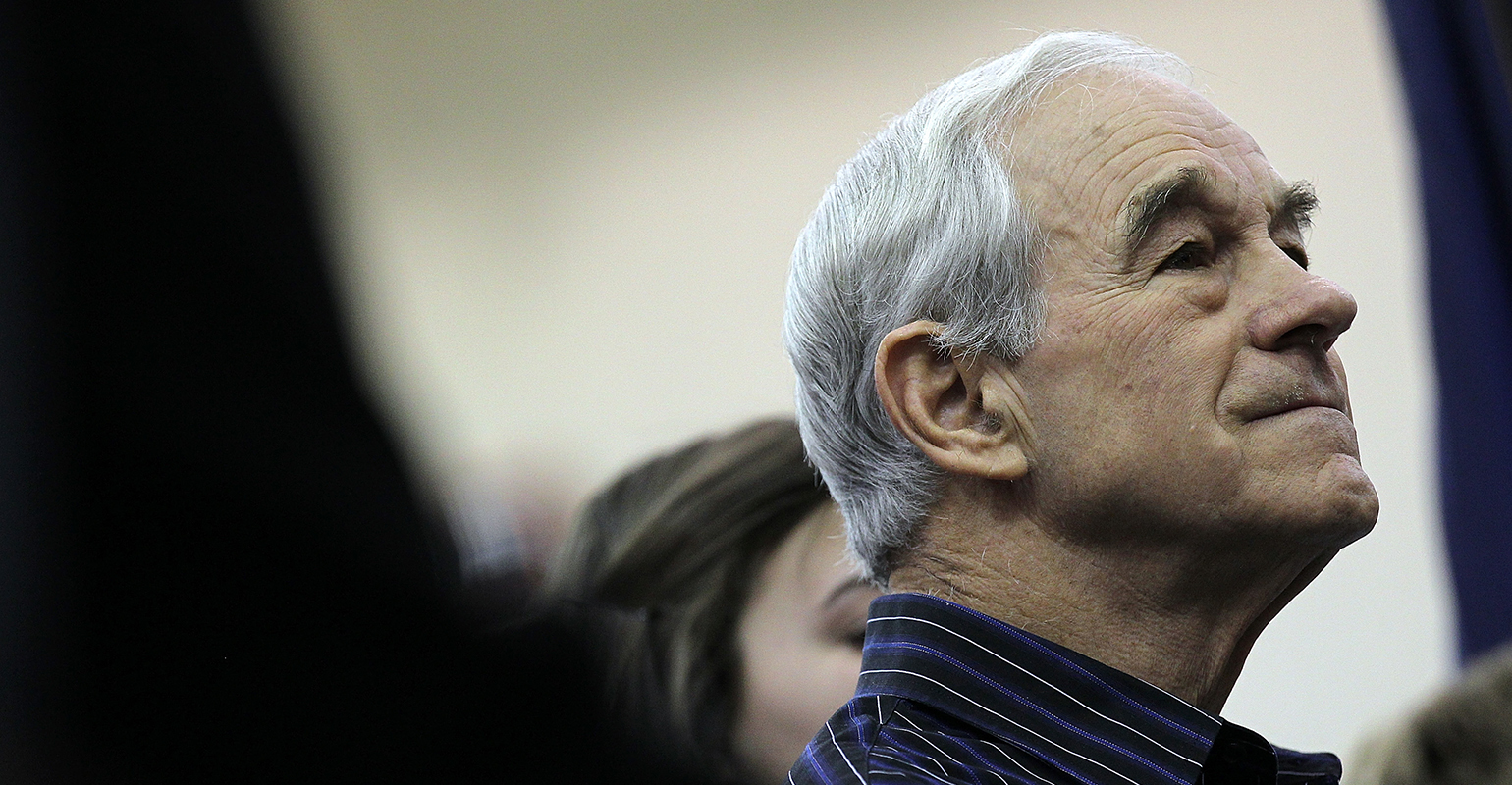 The former Texas representative and three-time presidential nominee is now an offical ambassador of Goldco, a firm that offers IRAs backed by gold and silver. Paul will be working with the precious metals IRA firm to educate investors about the two retirement accounts it offers. Goldco CEO Trevor Gerszt said in a statement that Paul's views "strongly exemplify our mission here at Goldco; that is to protect hardworking Americans from devastating financial losses caused by inevitable economic downfalls."

Not That Mike Piazza Leaves Merrill Lynch for Raymond James 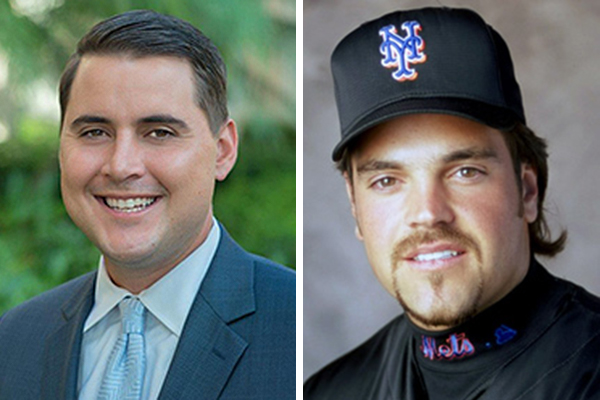 Two brokers managing $220 million in client assets recently departed Merrill Lynch for Raymond James. David Lum and Mike Piazza were taking in more than $1.7 million in commissions and fees, according to a statement. A sales representative is also joining the team, which is located in Stuart, Florida. Piazza—not to be confused with the hall of fame baseball player, but a "distant cousin"—played minor league baseball for the Los Angeles Angels of Anaheim, the Colorado Rockies, and interned at Merrill Lynch during his off seasons.