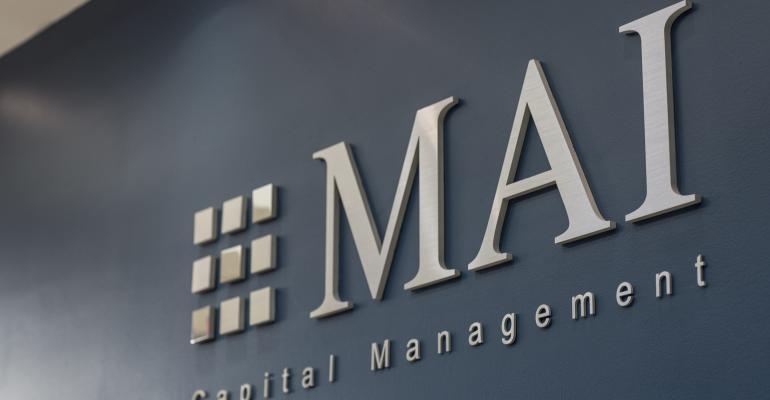 MAI Capital Management, a Cleveland–based RIA aggregator with approximately $11.8 billion in assets under management, has announced its first RIA acquisition since Galway Holdings took a majority stake in the firm last month. MAI has acquired Baltimore-based Geier Asset Management, an RIA with about $390 million in assets, its fourth transaction this year.

Under the deal, details of which were not disclosed, MAI has purchased Geier Asset Management and Geier Financial Management, doing business as Winpoint Financial, a division which serves Major League Baseball athletes. The deal expands MAI’s mid-Atlantic footprint, as well as its Sports + Entertainment vertical, led by Steve Trax.

Trax said about a third of Geier's book is on the sports side, and the deal brings MAI's total athlete advisory clients to over 300.

“Most love to flood to the space because of the glitz and glam related to it, but we’re really a blue collar group," Trax said. "We roll our sleeves up; we’re humble; we’re hardworking. And that’s what it requires. These athletes and entertainers—they require a lot of work just given what they do for a living. There’s a lot that goes into servicing them.”

MAI launched its Sports + Entertainment business line last September. It was seeded by MAI’s acquisition in June 2019 of MTX Wealth Management, which Trax founded. John Palguta, who leads the sports group out of the Cleveland office, came out of IMG.

The entire Geier team has joined MAI as employees.