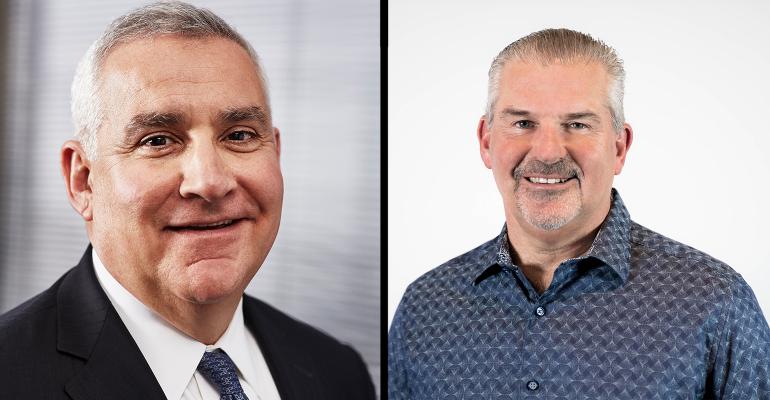 MAI Capital Management, a Cleveland, Ohio–based RIA aggregator with approximately $11.5 billion in assets under management, announced that Galway Holdings will take a majority investment in the firm.

Wealth Partners Capital Group will retain a minority interest in the firm and will continue to operate as MAI’s mergers and acquisitions team, according to MAI and Galway executives.

“We were looking for a partner that could help us with our goal to be a national leader in the wealth management business,” said Rick Buoncore, MAI managing partner. “John [Hahn, executive chairman of Galway] has gotten to the national platform that I aspire to get to.”

Galway’s capital allows MAI to continue its aggressive acquisition strategy that started in 2019 with five transactions. In 2020, it bought three firms and another three earlier this year.

Outside of M&A, Buoncore said Galway expands its service solutions. Galway was started by Carlyle Group, a private equity firm co-founded by billionaire David Rubenstein, and another PE firm, Oak Hill, in June 2020. Each firm brought an insurance business to the table: Oak Hill came with EPIC Brokers & Consultants, a retail insurance broker it acquired in 2017, and Carlyle came with specialty distribution aggregator JenCap, which it acquired in 2016. PE firm Harvest Partners joined Galway last December.

The combined entities produced one of the largest insurance distribution firms in the country represented by more than 3,500 employees across over 100 offices and an annual revenue of $1 billion+.

The goal of Galway’s owners is to provide a complementary business vertical to the insurance distribution companies it owns.

Details of the financial terms of the transaction were not disclosed.

“We’ll build our company (MAI) at whatever pace Rick decides makes sense. We see a convergence in financial services and what needs to be provided for wealthy people today and there’s no better platform for us to invest in that than what Rick is building,” said Hahn.

Buoncore said he’s spotted a group of nearly 80 insurance firms he’s looking to win a partnership with. Likewise, the same interest lies with the insurance distributors under JenCap and EPIC.

MAI Capital was founded in 1973 under the name Investment Advisors International. The firm rebranded as MAI Capital Management in 2014. It’s first capital investment came a few years later in 2017 when investment firm Wealth Partners took a minor investment in the firm to spur growth through acquisitions. Not long after, MAI capital became one of the most active acquirers in the wealth management space, according to DeVoe & Company’s RIA Deal Book for the second quarter.

This year executives said they expect MAI to complete eight or nine transactions, but might rev that up to 10 or 12, depending on the market.