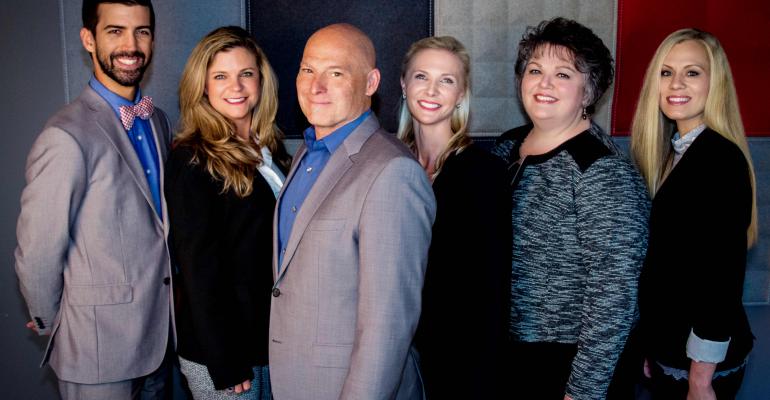 CEO Greg Luken has decided not to affiliate with LPL Financial, which recently acquired NPH, and instead has consolidated assets and operations under his registered investment advisor, which custodies primarily with TD Ameritrade.

Luken Investment Analytics, a quantitative research firm and third-party asset manager with $500 million in assets under administration, has left SII Investments, one of National Planning Holdings’ broker/dealers, to focus on its outsourced asset management capabilities.

CEO Greg Luken has decided not to affiliate with LPL Financial, which recently acquired NPH, and instead has sold his brokerage-based wealth management business and consolidated assets and operations under his registered investment advisor, which custodies primarily with TD Ameritrade.

Related: Securities America Picks Up Second OSJ from LPL in as Many Weeks

“In this transition, it really sped up our plans to focus on that quantitative process that we use for all of our clients,” Luken said. “We found that focusing on the RIA only side allowed us the freedom to do the things that we needed to do and helped eliminate some of the political type of potential conflicts.”

“Being affiliated with a broker/dealer, there always becomes the question of, ‘Are you an advisor, or are you a product manufacturer?’” Luken said. “We had a lot of advisors there at NPH using what we did, and yet there was this sense of, from a firm level, ‘What are we walking into? If we approve this, then it looks like a proprietary product that we’ve approved,’ even though they had no interest in it. So they had a real hard time getting their arms around it. We’ve spoken with a number of broker/dealers who specifically have policies against that.”

Luken sold his $60 million of brokerage assets to Matthew Sawyer, an analyst with the firm.

Many advisors are choosing not to affiliate with LPL in the wake of the NPH acquisition. In a webcast Wednesday morning, LPL CEO Dan Arnold said the firm expects production retention of about 70 percent for the first wave of NPH advisors, scheduled to move over by the end of November. The second wave should be completed by the end of February.