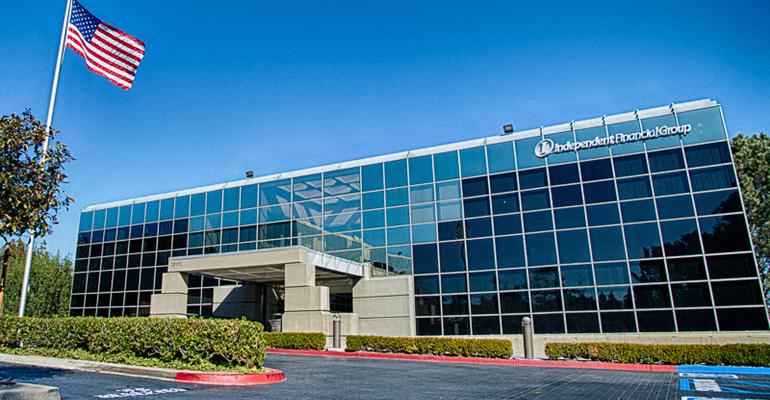 The San Diego-based broker/dealer has recruited 10 offices with $2 billion in client assets from National Planning Corporation.

Five of the 10 offices were part of NPC’s Peer Solutions Group, a network of top advisors.

“I was really impressed by the quality of the individuals at IFG’s home office—there is a high degree of ethical behavior and intelligent people,” said Mary Kusske, one of the advisors moving over to IFG, in a statement. “They make you feel like the only rep, not one of 600—they make you feel like family.”

And just today, Commonwealth Financial Network announced it had recruited Spring Ridge Financial Group, a former NPC team, bringing with them more than $650 million in assets.

During its quarterly earning call last week, LPL provided an update on the acquisition, and said the firm expects to put up $100 million to try to retain NPH advisors. More than half of that is expected to be loans, while the remaining cash will be dispensed in the fourth quarter of this year and first quarter of next. The actual amount will depend on how much NPH business LPL retains.