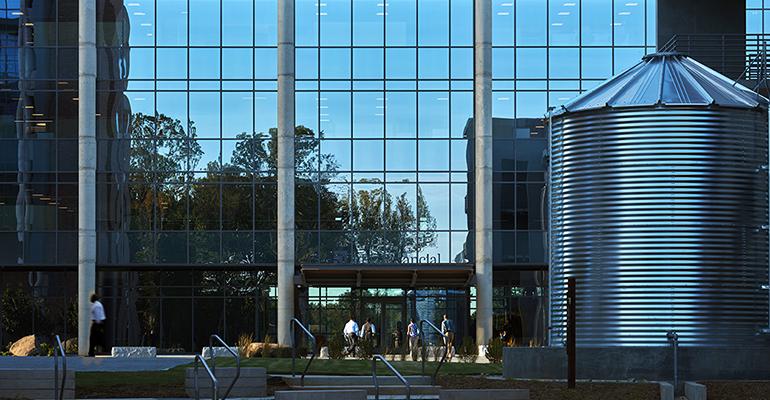 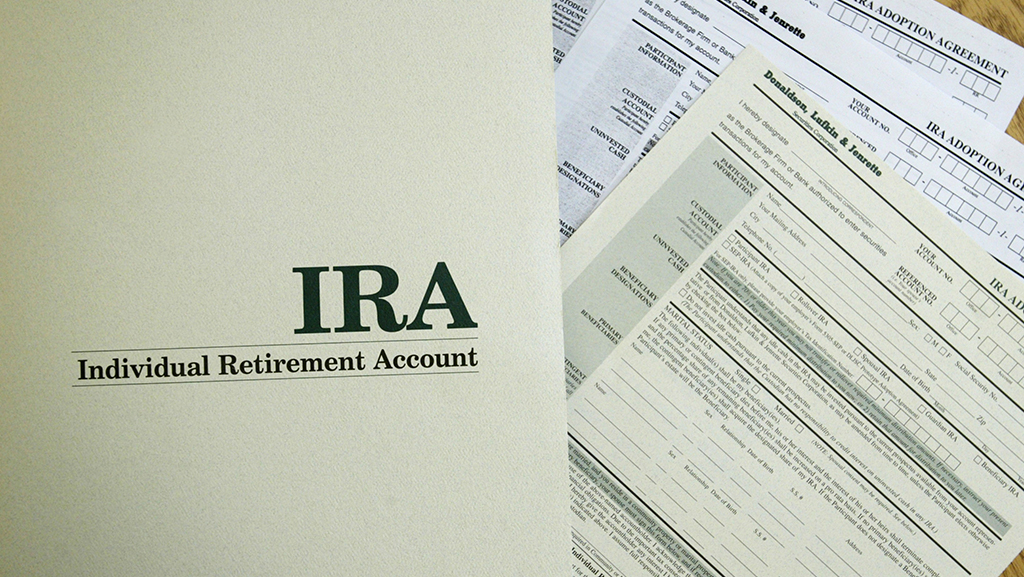 A recent report by the Investment Company Institute reveals that as of 2017’s second quarter, IRAs had more than $8.4 trillion in assets, which represents 31 percent of total U.S. retirement assets. This is a surge from 19 percent two decades ago. In terms of household balance sheets, IRAs make up 11 percent of assets from just 6 percent 20 years earlier. All in all, over 60 percent of U.S. households were shown to have retirement plans through work or IRAs. ICI attributes this growth to rollovers from employer-sponsored retirement plans. “The two most common primary reasons for rolling over were not wanting to leave assets behind at the former employer (24 percent of traditional IRA-owning households with rollovers) and wanting to preserve the tax treatment of the savings (18 percent of traditional IRA-owning households with rollovers). Another 17 percent ... indicated their primary reason for rolling over was to consolidate assets.” In fact, more than half of traditional IRA-owning households “indicated their IRAs contained rollovers from employer-sponsored retirement plans.”

Think You're an Early Riser? 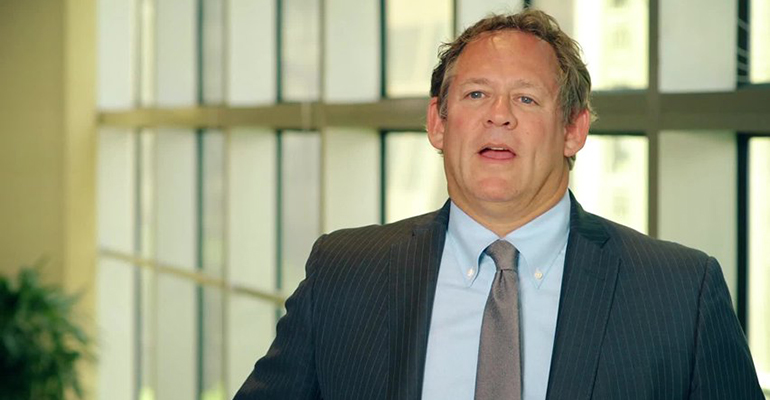 Think you’re an early riser? In a recent interview with Business Insider, Rick Rieder, BlackRock’s chief investment officer of fixed income, said he gets up at 3:30 a.m. every day. The manager overseeing $1.7 trillion barely sleeps and he even works straight through at least one weekend every month. He said there is money to be made while so much of the world is awake and moving markets. He uses the weekends to catch up on research and prepare for meetings. The article breaks down his schedule further and really showcases the work ethic needed to be a top manager.