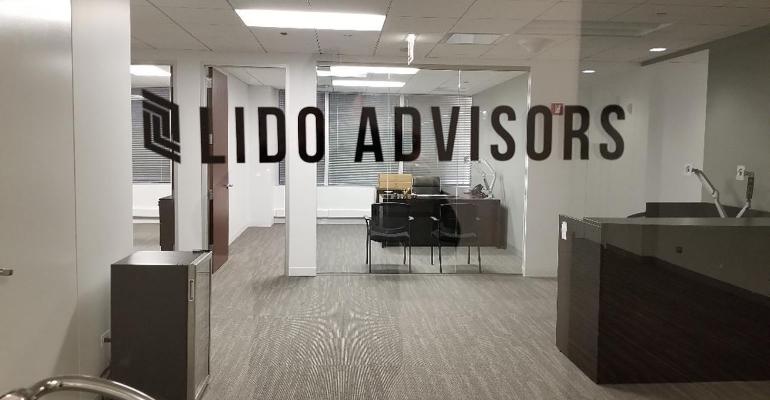 Lido’s purchase from First Western Financial builds out its investment offerings and services to clients.

Lido Advisors, a registered investment advisory firm with $5.4 billion in assets under management, completed its acquisition of a fixed income portfolio management team in Los Angeles on Friday. The team joined from First Western Capital Management, a subsidiary of Denver-based First Western Financial.

Managing approximately $300 million in assets under management and an additional $400 million in subadvisory assets, the fixed income team will be jointly owned by Lido and F/m Acceleration, a growth platform for liftout asset and wealth managers with overseas aspirations.

The team will operate under the new name Oakhurst Capital Management as a sister organization to Oakhurst Advisors, an L.A.-based RIA affiliated with Lido.

“With this acquisition, we will be able to significantly enhance our institutional-quality and customized fixed income portfolios for advisors and investors across the U.S.,” Lido Advisors President Jason Ozur said in a statement. “Moving forward, we see powerful potential synergies between our rapidly growing wealth management practice, the robust trading and operations platform of F/m Acceleration and the talented fixed income team joining Oakhurst.”

First Western was set to complete its sale to Lido Advisors and Oakhurst Advisors last year, but the firm announced in November 2019 the deal was off. Details were not disclosed, but a spokesperson for First Western said there were issues that weren’t resolved until nearly a year later.

“As with any transaction, timing is often the key factor involved,” said Brad Hixson, executive vice president at Lido. “We are glad we could work with First Western and our new affiliates, F/m Acceleration, LLC, to finalize the process.”

First Western divested its fixed income team in a restructuring of the company. However, it will continue to manage the separate accounts and mutual funds of its First Western clients.

“This transaction frees up capital and management resources that can be used to support the continued growth of more profitable areas of the company and further enhance the strong earnings momentum that we have built this year,” First Western CEO Scott C. Wylie said in a statement.