Investors Work With Fewer Firms; LPL’s at the Top

As investors continue to lose trust in financial institutions, they’re consolidating their accounts and moving more assets to a single brokerage firm. According to Cogent Reports’ Investor Brandscape, investors reported an average 2.03 brokerage relationships in 2016, down from 2.31 in 2015. And the average percentage of investors’ assets going to their primary brokerage relationship has risen from 70 percent in 2015 to 81 percent last year, according to the report released by Market Strategies International. “This phenomenon may seem like good news for distributors, and could tempt these firms to rest on their laurels and enjoy this favorable trend toward consolidation from which they currently benefit,” Cogent writes. LPL Financial had the highest satisfaction score among clients for whom the firm is their primary relationship. The firm had the top score in financial stability, quality of investment advice, and fees and expenses. Vanguard had the second highest score overall, followed by Edward Jones, Raymond James and UBS.

There will be repercussions from the GOP's plan to repeal and replace the Affordable Care Act (ACA), something House Republicans are working on considering this leaked repeal bill draft. The dismantlement of ACA will likely cause some to reconsider early retirement due to job lock (keeping a job only for the health insurance, in this case until Medicare eligibility at age 65). "Without the subsidies and protections the ACA put in place, health care coverage would be more difficult to obtain, cost consumers more where available, and provide fewer benefits than it does today," according to the New York Times. While the prevalance and impact of job lock is debatable, the threat of ACA's repeal alone may be enough to discourage a client from exiting the workforce. 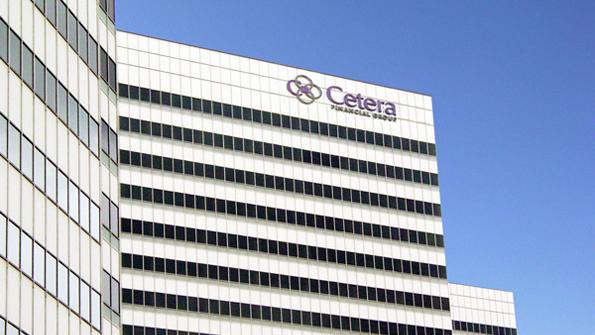 Cetera Financial Group has hired Brian Stern to serve as the company's new general counsel. Stern was previously the general counsel at HD Vest Financial Services, another independent broker/dealer, and has more that 23 years of experience in securities law and retail financial services, according to a statement from Cetera. He will also oversee the legal affairs of each of Cetera's member firms.