How Smart Are You About Finance’s Eponymous Adages? 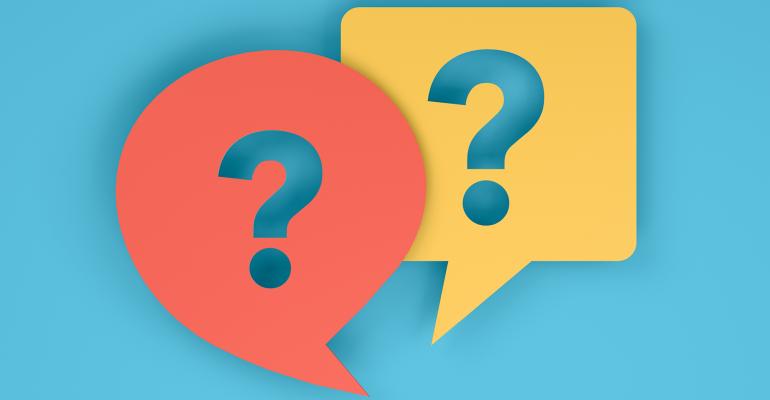 Start Slideshow ›
If you can get five or more correct, one day a law may be named after you.

Everybody knows Murphy’s Law—usually stated as “Anything that can go wrong will go wrong.”  It is attributed to Edward A. Murphy, Jr., (1918–1990), an American aerospace engineer who worked on safety-critical systems. There are dozens of so-called eponymous adages, named after people who have given their name to an adage or epigram. Advisors will recognize the wisdom of these adages from their own experience. This puzzler presents 15 popular adages and epigrams named after people. We’ll give you the statement of the law or adage. Your job is to choose the correct name. The background of these laws is fascinating, and the solutions give a brief description of each of the laws and the mostly forgotten people they honor. If you can get five or more correct, one day a law may be named after you.