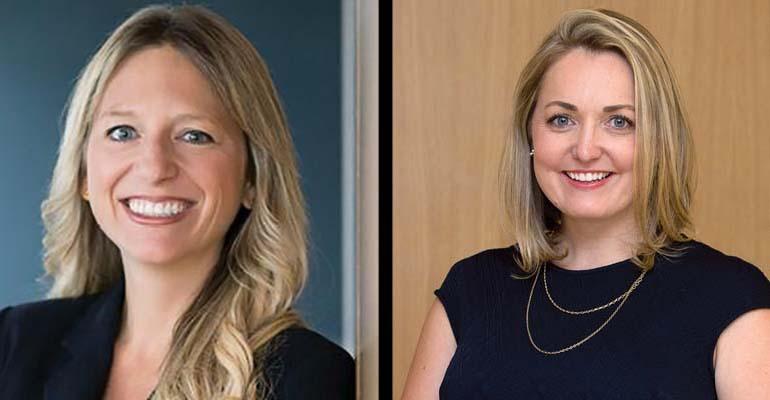 Founded this past summer as an offshoot of Cresset Wealth Management, which began only months prior, in 2017, Cresset Family Office has already attracted more than a dozen employees from competing firms: Michael Cole, the founder of U.S. Bank’s Ascent Private Capital Management, heads the division and brought several former Ascent colleagues with him, including Tom Crotty, the managing director of family office advisory, and Mark Foster, the head of private banking at Ascent. Cresset has also hired Partner and Managing Director Kevin Long, whose background also includes a stint at Abbot Downing, and Melissa Donohue, a former senior wealth education specialist with Morgan Stanley.

For her part, Shipley has almost 20 years of experience working with ultra-high-net-worth families. She specializes in multigenerational wealth preservation, family legacy issues and using wealth for “social impact.” She will lead Cresset’s Family Culture, Impact and Governance practice from West Palm Beach, Fla.

Prior to Abbot Downing, she was the director of Next Generation Education for GenSpring Family Offices.

Snow specializes in planning for multigenerational wealth transfers and charitable giving, specifically wills, trusts, family partnerships, intrafamily loans, and gift transactions. She will be Cresset’s managing director of Wealth Strategy for its Mountain region based in Denver.

“To have an opportunity to be a partner in a firm that was created by families for families ... it was the opportunity of a lifetime that I couldn't pass up,” Shipley said, adding she decided to work for the firm once she heard someone describe their attitude toward clients as “uncompromising.”

Cresset Capital Management was founded by Eric Becker and Avy Stein, both founders of private equity firms. Becker said he started Cresset because he was long unsatisfied with the wealth managers he had worked with in the past. In 2017, they founded Cresset Wealth Advisors to cater to HNW individuals with wealth planning as well as “direct access to private investments.” Last June, they opened the offshoot, Cresset Family Office, to bring multigenerational wealth management to families.

Overall, registered investment advisors see increasing opportunities to serve the wealthiest clients. In the past 3 years, ultra-high-net-worth assets overseen by independent multifamily offices have grown 10 percent on average each year, about five times as fast as assets held at private banks, Cerulli Associates estimates. At Abbot Downing, which oversees more than $45 billion in assets which have grown by more than 40 percent since the brand was established in 2012.

But some managers growing their HNW client segment are just getting better at marketing to them and aren’t making the proper investments to serve those clients appropriately, according to Shipley. Often, she said, a firm will have a long list of specialty services offered but employees wearing more than one hat, begging the question: How specialized are they?

She thinks Cresset is making the necessary investments in its family office practice and that clients and assets will follow. In its most recent Form ADV, Cresset Capital Management has $3 billion in AUM across more than 50 clients.