/sites/all/themes/penton_subtheme_wealthmanagement/images/logos/footer.png
Recent
Recent
16 Must Reads for the CRE Industry Today (Jan. 27, 2021)
Jan 26, 2021
Minimizing Client Defections During Your Payout Period: Part 3
Jan 26, 2021
Homeownership Trends Having Little Effect on Multifamily Investment
Jan 26, 2021
Belk Department Store Chain Said to Plan Bankruptcy to Tame Debt
Jan 26, 2021
City of London to Get Another New Skyscraper in Bet on Offices
Jan 26, 2021
Featured
Poll: 15 Classic Books on Investing and the Markets
Apr 03, 2020
Fifteen Must-Listen Business Podcasts for Advisors
Aug 14, 2020
FICO Updates and Their Impact on Credit Scores
May 06, 2020
The Top Colleges for Financial Planning
Oct 03, 2019
Bloomberg
brought to you by 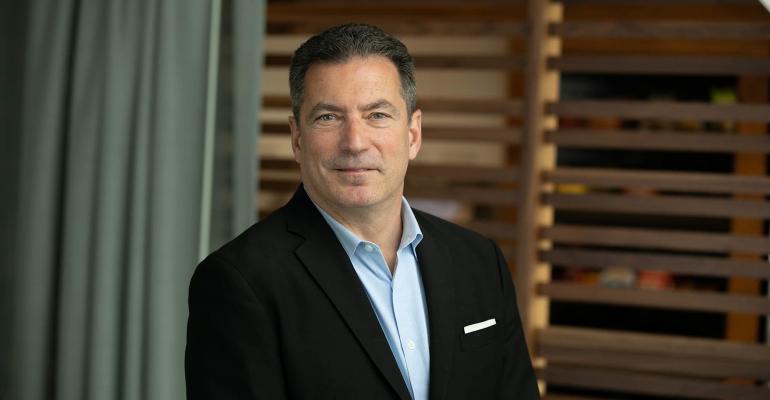 (Bloomberg) --It’s one of the hottest areas in finance: persuading wealthy families that they’ll benefit from advice not just managing their money, but also on areas such as how to give to charity and preparing the next generation to take over the reins.

The reasons are obvious. North America has the biggest pool of rich people globally with more than 200,000 people worth at least $20 million, according to Boston Consulting Group. The firm predicts at least $20 trillion of new financial wealth will be created over the next five years. What’s more, the ultra-high-net worth crowd are looking for more than robo-advisers or the latest ETFs, offering the opportunity for banks and advisers to earn fees.

See more: How rich is rich? Here’s the number that buys a ticket in

Banks have been losing some of their most experienced and profitable wealth advisers to upstart firms. Over the past three years, ultra-high-net-worth assets overseen by independent multifamily offices have grown 10 percent on average each year, about five times as fast as assets held at private banks, Cerulli Associates estimates. An Abbot Downing spokeswoman said assets have grown by more than 40 percent since the brand was established in 2012.

“Many products and services that used to be the domain of large banks are now available at boutique firms," Cole said, pointing to back-office processes such as reporting that have been made cheaper by technology. Banks meanwhile are struggling with regulatory costs and sprawling operations.

Cresset, which refers to the cup that holds the flame in a torch, was started by former Sterling Partners co-founder Eric Becker and Avy Stein, who co-founded Willis Stein & Partners. The duo’s dissatisfaction with existing offerings for investing their wealth prompted them to set up their own operation.

Becker says Cresset intends to fill a void in the industry for families seeking ”holistic” services and opportunities like direct investments. “We realized that this was an industry that is changing and needs changing," he said.