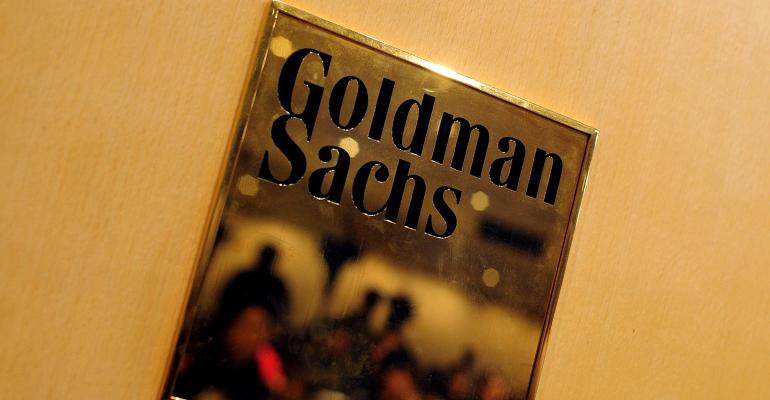 The former United Capital has lost about 8% of its individual clients even as it gained in the HNW segment and overall AUM.

Regulatory filings for Goldman Sachs Personal Financial Management (PFM), as United Capital was renamed after it was acquired by Goldman Sachs in 2019, show that the firm lost individual clients from 2020 to 2021, even as it gained some HNW and institutional clients and its overall AUM grew, according to the firm's most recent regulatory filings.

The firm’s Form ADV filed at the end of March showed that the number of individual clients managed by the firm dropped some 8%, from 14,940 in December 2020 to 13,715 by this spring. Assets managed across individual client accounts fell 5%, from $5.27 billion to $4.99 billion.

A spokesperson for Goldman Sachs declined to comment on the changes.

Related: Goldman’s Robo Will Be Retrofitted for Its Advisors

Just weeks ago, Joe Duran, head of Goldman Sachs PFM, said the division was “getting organic growth,” and indeed the firm’s overall AUM grew by $1.8 billion to $29.5 billion, or just over 6%, across 76,965 clients.

The decline in individual clients could also be due to advisors leaving Goldman Sachs PFM, said David Goldstone, manager of research and analytics at Backend Benchmarking.

One of the most high-profile departures was Kelly Trevethan, who left the firm for Mariner Wealth Advisors last fall. Not only did Trevethan manage “substantial assets,” but he also was the personal advisor to Duran, and Duran’s wife, until his departure, according to RIABiz. Goldman Sachs disputed the report. Duran’s “family’s advisor has been Kathleen Hogan for years,” said Patrick Scanlan, a company spokesperson.

A source close to Goldman Sachs PFM said the loss of individual clients, even while total AUM grew, was because of a change in strategy toward “our HNW segment.”

“This reflects a remixing of the business and effort to focus on larger clients,” the source said.

Goldman Sachs has been making a number of moves in wealth management lately, buying Folio Financial almost a year ago to acquire clearing and custody platforms and readying its robo advisor for launch, in an effort to realize the firm's stated wealth management strategy that can engage clients at every asset level, from retail robo investors to private client services.