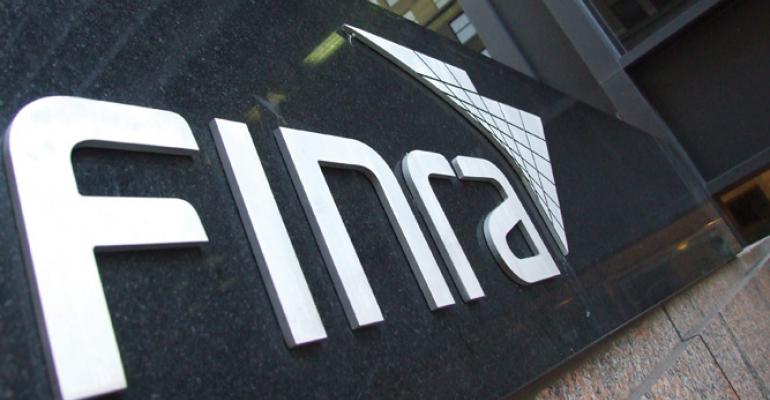 FINRA warns of scammers impersonating regulators, a California broker pleads guilty to money laundering and the Year of the Dog is good for stocks.

Scammers will go to great lengths to steal people’s money, including the Financial Industry Regulatory Authority warns, by impersonating regulators. The self-regulatory organization pointed to a recent scam, in which con artists impersonated FINRA and sent a letter to investors indicating that the regulator provided guarantees related to an investment opportunity. Rather, it was an advance-fee scam. “FINRA does not guarantee investments, and our officers play no role in facilitating investment opportunities. We want people to know that and to understand how they can verify who the real FINRA is,” said Gerri Walsh, FINRA’s senior vice president for Investor Education. The Investor Alert also includes an infographic of an actual fraudulent letter that some investors received. A former broker from Folsom, Calif. has pleaded guilty in a federal court to wire fraud and money laundering, according to the U.S. attorney. Jason Mininger, 50, told his clients that he needed their previously invested funds for a new investment that he would manage. Instead, he took the funds for his own personal use, resulting in at least $870,000 in losses to his clients. He covered up the scheme using false investment account statements. He faces a sentence of up to 20 years in prison for the wire fraud charge and 10 years for the money laundering charge, as well as a fine. Mininger was registered with Kovack Securities until 2015, when FINRA suspended his membership.

Historically, the Year of the Dog Is Good for Stocks