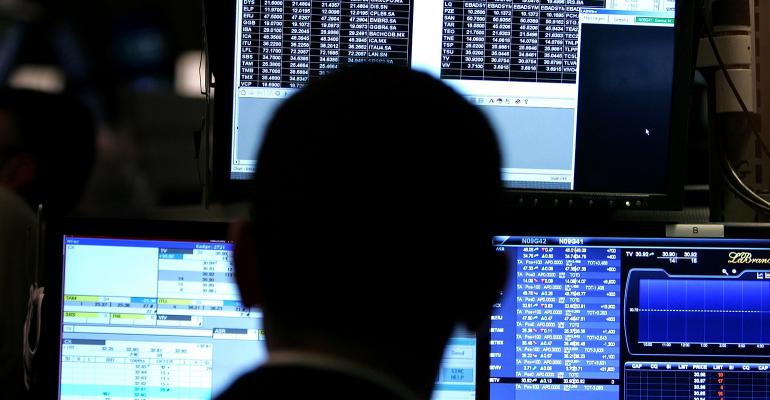 Volatility and rising interest rates have made advisors keen as ever on active investment strategies.

Financial advisors have generally favored active over passive investment management in client portfolios and volatility and rising interest rates have made them keen as ever on active strategies.

In a report by Natixis Investment Managers published on Wednesday, 83 percent of U.S.-based financial advisors surveyed said they believe the current market environment is likely favorable for active portfolio management.

But that hasn’t translated into a drastic change in how advisors are allocating client portfolios because they already favored active strategies, according to David Goodsell, the executive director of Natixis Investment Managers’ Center for Investor Insight.

Advisors who participated in the annual survey said they allocated roughly two-thirds (67 percent) of client portfolios to actively managed strategies and one-third to passive—a similar finding to the survey in 2016 (66 percent). They also projected that active management would account for 62 percent of allocations in 2021.

Goodsell said advisors, and their clients, have pursued passive investments for their lower fees, especially considering their relative performance through the recent bull market. But most advisors (74 percent) believe individual investors are unaware of the risks of passive strategies, according to the recent survey, and they will need to convince them that now is the time for active management and to effectively deliver it.

“I think it’s interesting,” Goodsell said. “Given where markets are going, financial advisors are going to need to sharpen their skills in the technical side of the business.”

Advisors and investors have already shuffled money around since the start of the year. While passive funds have gobbled up the lion’s share of flows in recent years, they were not immune to the outflows from U.S. equity funds, Kevin McDevitt, a senior analyst at Morningstar, noted in an April 16 report.