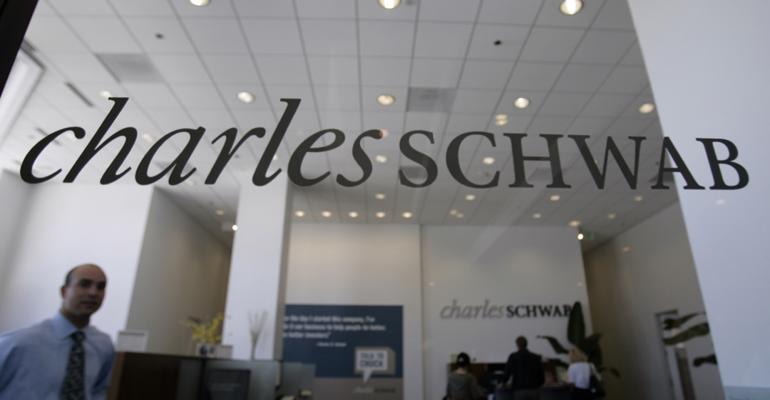 Independent firms are charging clients the same fees they were five years ago, and it hasn’t slowed them down.

The wake of robo advice and flood of money toward passive investments has put pressure on the cost of actively managed funds and financial advisors. But RIAs are charging clients the same fees they were five years ago, and their significant growth continued through 2016.

Across client relationships of various sizes (i.e., the volume of client assets an advisor was overseeing), fees have remained flat from 2012 through 2016, according to the 2017 RIA Benchmarking Study by Charles Schwab.

Advisors managing $1 million or less charged a median fee of 1 percent—the same amount reported in 2012. Those overseeing between $1 million and $10 million for a client charged a median fee between 90 and 60 basis points—again, the same as five years ago. In the category of clients with at least $25 million with an advisor, the median fees they paid slightly increased from 47 bps in 2012 to 48 bps in 2016.

The unchanged fees certainly haven’t dampened interest from investors. Since 2012, assets under management (AUM), revenue and the number of clients have grown considerably at RIAs of all sizes.

Meanwhile, the study also showed RIAs are attracting wealthier clients. The average client relationship rose from $1.6 million in 2012 to $1.8 million in 2016. That, at least in part, explains why the median number of clients firms reported grew only 5 percent when compounded annually while total assets and revenue grew.

He also said that as the growth continues there are a number of large and regional RIA firms that might end up having a national footprint in the way other large financial services firms do.

Another key finding of the study was that independent firms prioritizing marketing are growing more than twice as fast as their peers. The top 20 percent of firms overseeing at least $250 million grew client assets by a compounding 9.4 percent each year since 2012, but all others grew by only 3.9 percent.