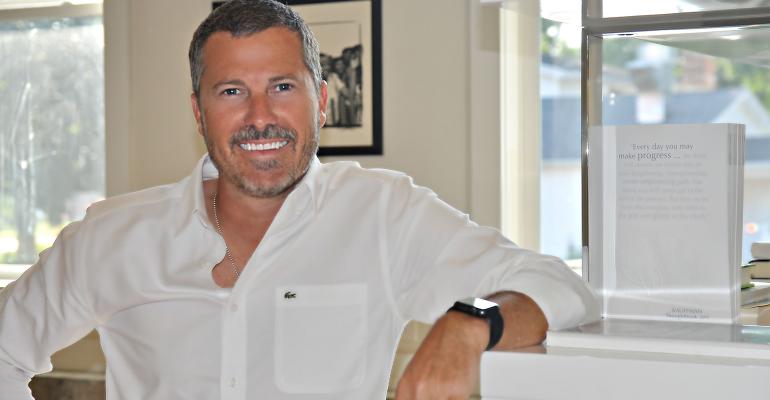 FA Match, a data-driven advisor recruitment platform, has raised $1 million in a pre-seed funding round, according to a Thursday announcement.

“I’m standing behind FA Match because I firmly believe Ryan and his team have the advisor’s best interests at heart. That motivation, paired with high-quality tech and recruiting experience, is a formula for success,” said Carson in a statement.

“We’re thankful to our impressive bench of investment partners. I hold each and every one of these individuals at the highest level of respect, and for them to have a stake in FA Match’s future is truly humbling. Together, we’re going to take this to the next level,” said Ryan Shanks, CEO and co-founder of FA Match, in a statement.

The $1 million will go toward marketing and technology improvement. FA Match seeks to ramp up its marketing across the industry to wirehouses, banks, RIAs, hybrids and OSJs, according to the announcement. Come next year, it is also aiming to launch additional analytic features that will provide advisors and firms with up-to-date information and data on trends in compensation and M&A.

This round is double what FA Match received in 2019 when MassMutual led a funding round that raised $500,000.

“We have the potential to break down the archaic barriers that have been a staple in wealth management recruiting for decades and become the new standard for recruiting software among advisors and institutions,” said Roth in a statement.

FA Match has hosted over 1,000 connection requests between firms and advisors. Individual advisors active on the platform have an average assets under management of $72.5 million, according to FA Match; firms have an average AUM of $7.6 billion.