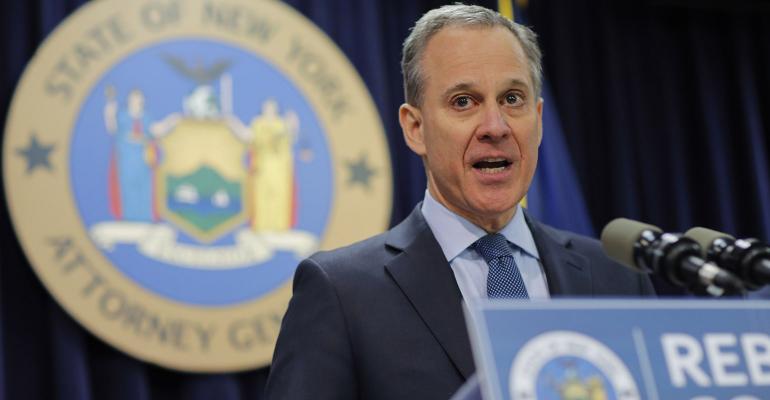 Start Slideshow ›
Since Eric Schneiderman took the post of New York Attorney General in 2011, he was a strong investor advocate and ferocious Wall Street watchdog.

In the years since Schneiderman took up the post in 2011, he made a name for himself as a strong investor advocate and ferocious Wall Street watchdog. One top initiative during his tenure, among many, was cracking down on the banks that sold troubled residential mortgage-backed securities that in part led to the financial crisis. Here, we look at the top six times Schneiderman held Wall Street accountable.