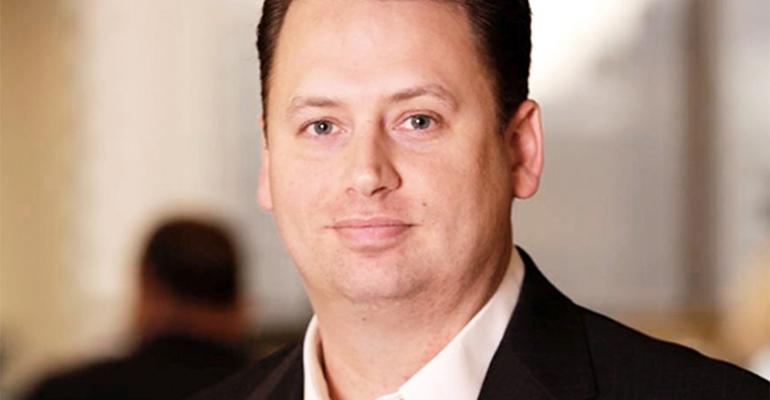 “I hear from a number of advisors that they would make the move to independence if there was a way to get some liquidity around the move, because they view it as a way to potentially de-risk the move,” said Dynasty President and CEO Shirl Penney.

Dynasty Financial Partners is launching a new division, Dynasty Capital Strategies, which will include its existing lending business as well as a new revenue participation note program (RPN), an offering that has already attracted the attention of a few breakaway brokers.

“I hear from a number of advisors that they would make the move to independence if there was a way to get some liquidity around the move, [because] they view it as a way to potentially de-risk the move,” said Dynasty President and CEO Shirl Penney.

Under the new program, an advisory firm would sell up to a 10 percent revenue stake to Dynasty, in exchange for capital, based on a multiple of the advisory firm’s revenue.

For example, say an advisor doing $5 million in annual revenue decides to sell 10 percent of his or her ongoing revenue (or $500,000), Dynasty would then apply a multiple, say six times, of their revenue. (The multiple would be based on growth and predictability of revenue.) That advisor would get $3 million to spend on acquisitions, succession purposes or personal use.

Advisors could also use the capital toward startup costs, something that can be a barrier for many brokers to break away.

“We can give them a part of that capital even before they launch so that they can establish real estate, pay for the buildout and pay for marketing and legal expenses and getting everything ready to go,” Penney said.

Or, they can even use the capital to pay back a retention bonus at a wirehouse.

For a breakaway not yet on Dynasty’s platform, the firm would structure it as a loan, then convert it to the revenue participation note once they join.

In a soft launch of the program, two breakaways have already signed onto the program, one of which Penney believes wouldn’t have joined had it not been for the revenue share option.

“For us, frankly, our biggest competition is inertia — that we spend a bunch of time with an advisor that doesn’t move. And I think probably in this one case, had we not had the RPN, it probably would’ve been a scenario where we might have lost the deal to inertia,” Penney said. “It just allows us to capture a wider audience that’s now coming into the space.”

Penney declined to name the breakaways that are joining.

Unlike firms like HighTower and Focus Financial Partners, Dynasty will not take an equity stake in these firms, and advisors have the option of repurchasing their shares after three years, plus interest. (Interest would be in the range of five to 10 percent.)

“Over time, our cost of capital could change, and I don’t want to be pegged to a specific number,” Penney said.

In an equity ownership, the deal becomes permanent. Under the revenue share, Dynasty doesn’t have any control or managerial oversight over the RIA.

“This is a nice tool for somebody who says, ‘Look I plan on maybe slowing down and selling down the road — five or 10 years from now — but I’d like a little bit of diversification, get some capital out for personal use,’” Penney said. “‘And then if I decide to sell it down the road, I have complete control and optionality to do so.’”

Some advisors might opt for the revenue participation program rather than the lending program because they just don’t want a note hanging over their head, Penney added. Others like the fact that this gives Dynasty some skin in the game.

“They feel like we’re even further incentivized to have them transition really fast and help them grow because the better they do, the better we’ll do,” he said.

Penney said this is not a shift in strategy for Dynasty, and he does not put the firm in the same category as RIA acquirers like HighTower and Focus.