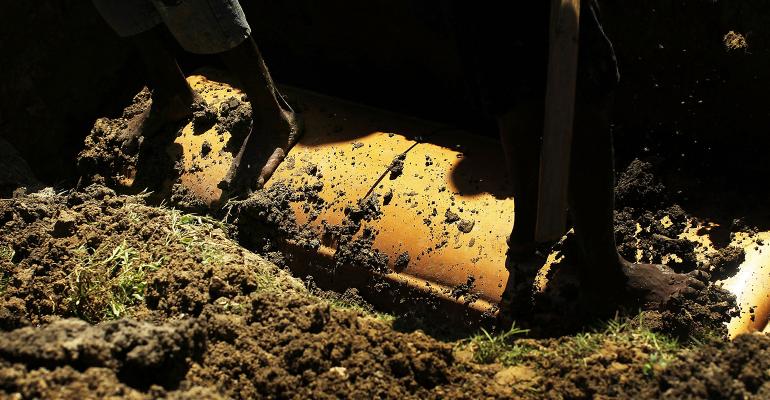 The U.S. Fifth Circuit Court of Appeals issued a mandate Thursday, making effective its March 15th decision to void the DOL fiduciary rule. The rule effectively died on June 13, when the DOL allowed the deadline to appeal the aforementioned decision to the Supreme Court to pass. This inaction came as no surprise to most, given the Trump administration’s general hostility towards regulation in general and the rule in particular. Fiduciary Trust Charitable has lowered the amount required to open an advisor-managed, donor-advised fund account, from $250,000 to $50,000. FTC partners with financial advisors to provide donors tax-efficient vehicles to support their charitable goals. The reduction will enable more donors to benefit from the firm’s offerings, including tailored investment solutions from financial advisors. “We expect the new federal tax law to increase high-net-worth household interest in ‘charitable gift bunching’ using donor-advised funds,” Fiduciary Trust Charitable Executive Director Todd Eckler said in a statement. “By lowering the minimum account opening contribution, more donors working with financial advisors will be able to take advantage of our donor-advised fund offering in general, as well as the ‘bunching’ tax strategy.”

Millennials Still Relying on Bank of Mom and Dad More than half of Americans aged 21 to 37 rely on their parents to pay for things like groceries, mobile phones, rent and health insurance, according to a new study. The study, by GfK for COUNTRY Financial, found that 53 percent of millennials are receiving financial help from their parents or guardians. More than one-third (37 percent) said they are receiving money monthly from their parents and more than half (59 percent) receive money a couple of times a year. Ninety-percent said they are also spending money on things they want, such as vacations, not necessarily things they need. Four in 10 said they’re tapping into their savings to do so, with a quarter (24 percent) putting those expenses on credit cards. One in eight admitted they are neglecting retirement.